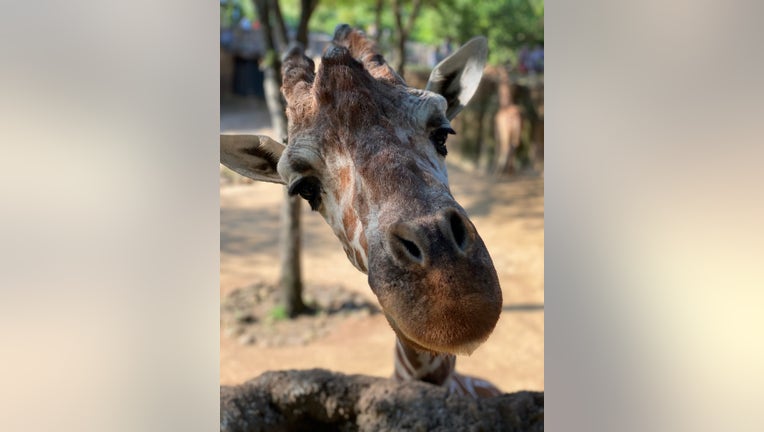 DALLAS - The Dallas Zoo is mourning a second giraffe's death this month.

19-year-old Auggie passed away on Friday. The zoo's oldest giraffe had age-related health issues that led to liver failure.

Just two weeks ago, 3-month-old Marekani had to be euthanized after the giraffe calf suffered a fractured leg while running.

After an evaluation, the zoo says it is installing cameras and adding materials to make that area of the habitat safer.