DALLAS - The Dallas Zoo is mourning the loss of a 3-month-old giraffe calf after she sustained a catastrophic injury.

Zoo officials say Marekani was seen on Saturday walking with a limp but went into the barn with the rest of the herd like normal.

A team observed Marekani and her mother, Chrystal, and performed a visual examination. They did not find any wounds, severe swelling or deviation of the leg at that time.

By the next morning, Marekani’s swelling and lameness had worsened. Veterinarians determined that she had dislocated her right elbow and fractured both her radius and ulna, which are nearly impossible to repair. 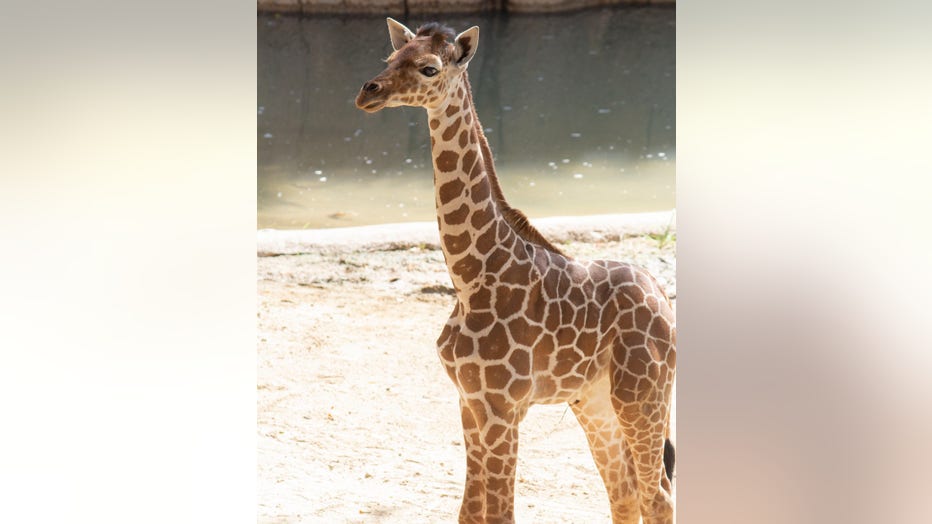 "Sadly, injuries like this are catastrophic for giraffes, and there was no hope of recovery," the zoo said in a Facebook post. "Given this prognosis, the team made the incredibly difficult decision to humanely euthanize Marekani on Sunday."

It’s still unclear how the 3-month-old calf was hurt.

"As with any event like this, we will use this as an opportunity to evaluate every element of the situation and identify any changes we can make to prevent future incidents," the zoo said. "Although she was only with us for a short time, Marekani captured the hearts of Zoo staff, guests, and the public alike. She will be dearly missed."

Marekani was born at the zoo on July 4. She was Chrystal's third calf.

An amazing rescue of nine giraffes is now complete thanks in part to the charity Save Giraffes Now. Susan Myers, the Dallas woman who started it, talked to Good Day about her mission.