Dallas violent crime in 2021 on track to outpace last year

Violent crime this year is set to outpace last year. There could already be more than 100 homicides by the end of this weekend.

DALLAS - Violent crime this year is set to outpace last year. There could already be more than 100 homicides by the end of this weekend.

There are plans in place by both the city and police to address the violence, but those plans won't change anything overnight.

Halfway through 2021, and violent crime is on track to eclipse 2020. Last year had 252 homicides, which is the most in nearly two decades.

"If we can whoop and holler about the violence committed by those in uniform, surely we can protest and come together when its violence by us in our community," said Atong Lucky, with Urban Specialists "Especially when it’s a 4-year-old and teenagers who have been shot." 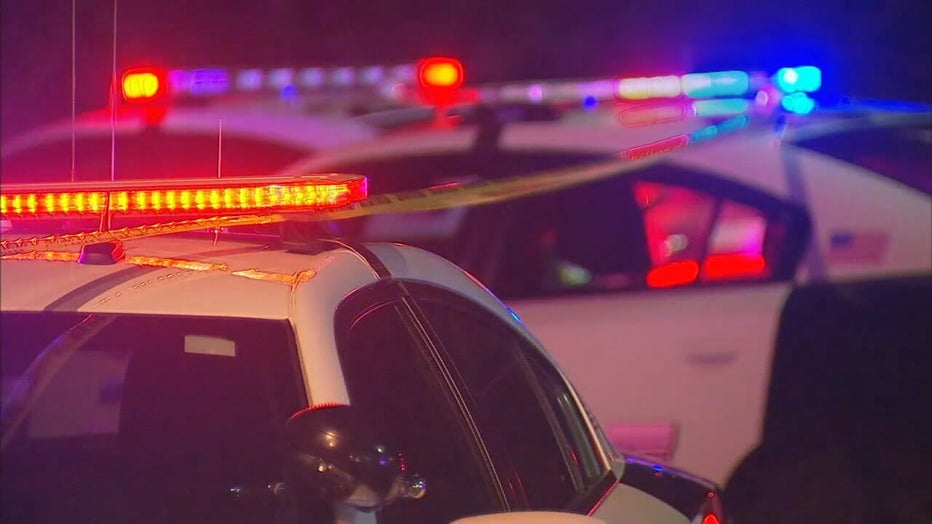 So far, 96 people have been killed in Dallas. This time last year, that number was 87.

On Thursday alone, a child was stabbed to death, a man was shot while driving and another man was shot to death in his North Dallas apartment.

In last year’s budget, the city manager and council funded plans to hire violence interrupters who can work in the community helping police without needing to add more police enforcement.

Mayor Pro Tem Chad West says crisis teams next month will be assigned to all DPD patrol locations. These teams will assist officers with homeless, addiction, mental health and other calls where they could provide their specific skills to help officers.

The city also has a goal to fix more than two thousand street lights, most of which are in high crime areas.

"We gotta have both to make the system work," West said. "These are programs that you can’t just say we are going to fund them and reduce the staffing in police and everything will be great. It’s a long-term problem to try and handle some of these addiction problems."

While these plans take time, some people, like the mother of a 4-year-old shot just last week, are demanding immediate change in their neighborhoods.