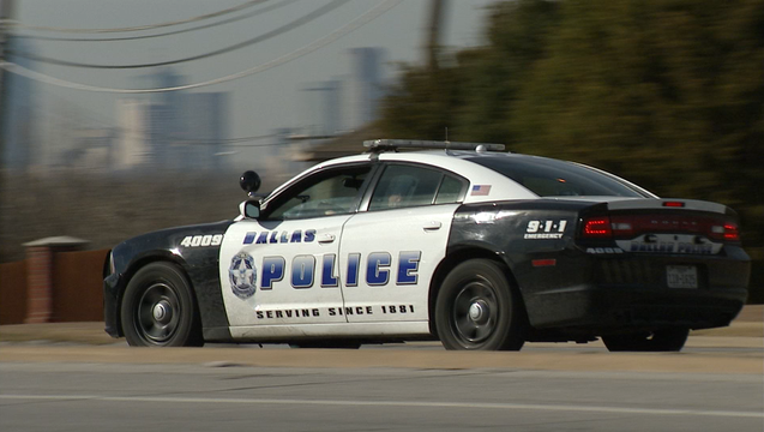 DALLAS - An 11-year-old was shot in the leg after someone fired shots into a vehicle in Dallas Sunday afternoon, according to police.

The shooting happened just before 4:30 p.m., near Pentagon Parkway and Polk Street.

Few details have been released at this time, but police said someone opened fire into a vehicle, with at least one shot hitting an 11-year-old.

The child was taken to Children's Hospital in stable condition.

Police are working to identify the shooter.