A Dallas rapper faced weapons charges in federal court one day after U.S. Marshals served a warrant, arrested him and seized a tiger cub from his home.

DALLAS - A Dallas rapper faced weapons charges in federal court one day after U.S. Marshals served a warrant, arrested him, and seized a tiger cub from his home.

Devarius Dontez Moore, also known as Trapboy Freddy, pleaded not guilty to weapons charges on Friday and is out of jail after being released with a leg monitor pending trial.

According to the indictment, Moore, who is a felon, knowingly possessed a firearm.

A trial date was set for October 24, and he was granted supervised release until the trial.

In court documents, Moore will be required to turn in a Taurus TCP .380 caliber firearm and any ammo in his possession.

As part of the terms of Moore's release he is not allowed to travel outside of the Northern and Eastern Districts of Texas without permission and is subject to GPS location monitoring.

He also cannot excessively drink or possess any narcotics.

Most of the conditions of Moore’s release are standard, but the court went out of its way to include a handwritten note banning him from keeping "wild or dangerous animals" in his house. 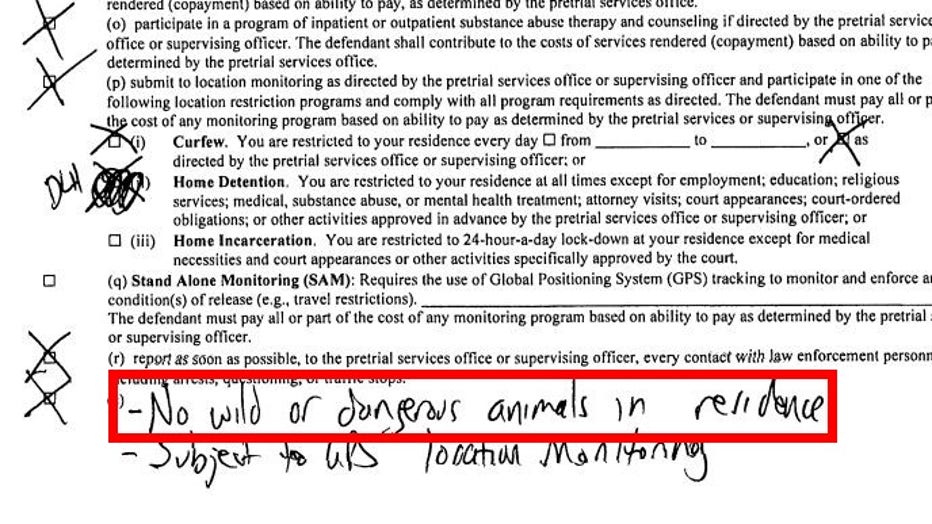 The feds found the tiger cub in a cage in his Red Bird area home on Wednesday and called Dallas Animal Services.

It's illegal in Dallas to have tigers as pets. However, it’s not clear if Moore will face an additional charge for that.

"I wouldn’t want a tiger in this neighborhood. I don’t even like the fact that I heard one being here," said Adam Henderson, who lives in the neighborhood. "I'm glad he got handled by the authorities because he shouldn’t have a tiger over here, period."

On Moore’s Instagram page, where he goes by trapboyfreddy, there was a photo with him and a tiger cub on a leash.

Dallas Animal Services took the tiger from the home and placed it in "protective custody." 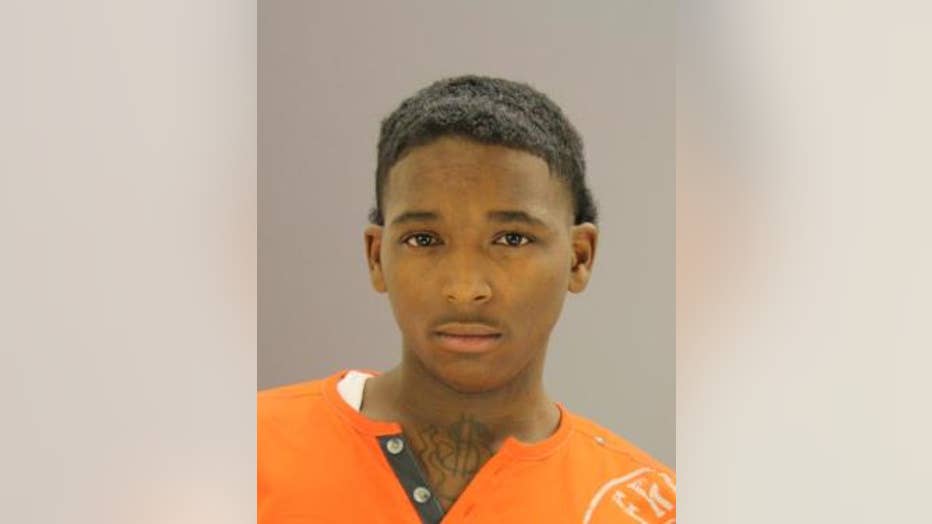 Moore’s criminal history has been extensive.