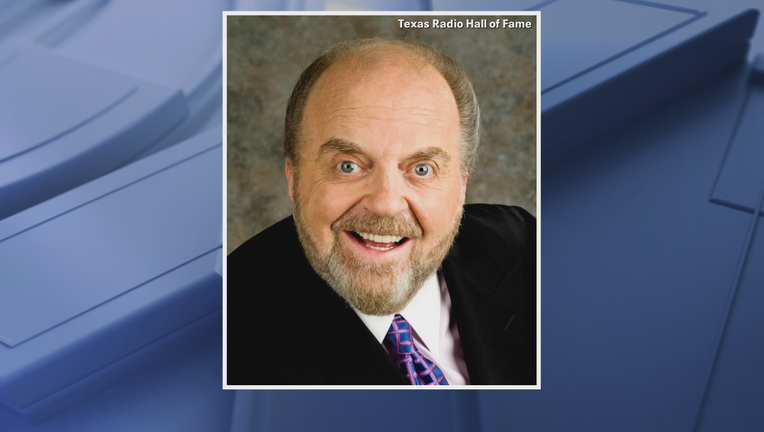 Chapman's family says there will be no service, but a public gathering of friends and colleagues is being planned.

Chapman began his radio career on the day he graduated high school, hitting the airwaves in 1953 in Massachusetts.

He moved to Dallas in 1959 and started at KLIF under the stage name Irving Harrigan. He moved to KVIL in 1969 and spent the next three decades as one of the biggest names in North Texas radio.

He spent his final years on the air at K-LUV before retiring in 2005.