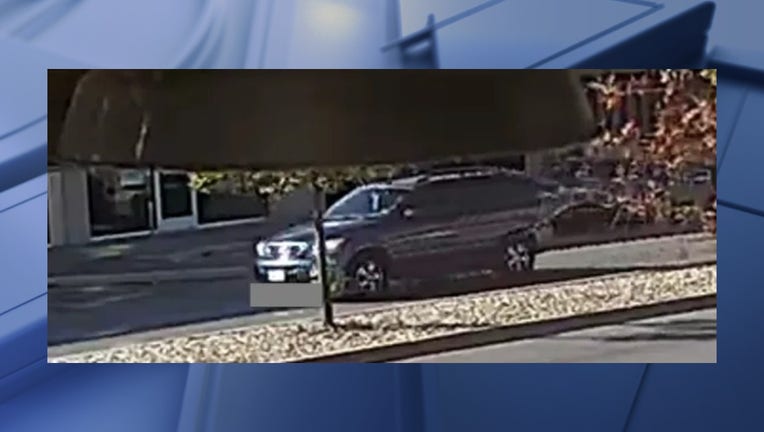 DALLAS - Dallas police are hoping the public can help them identify the driver involved in a Christmas Eve hit-and-run in North Oak Cliff.

Investigators said the dark-colored SUV struck a woman while she was walking in a crosswalk at West Jefferson Boulevard and Bishop Avenue.

The victim was dragged and then left in the street as the suspect sped off.

Police did not release the victim’s condition.

Anyone with information is asked to call police.