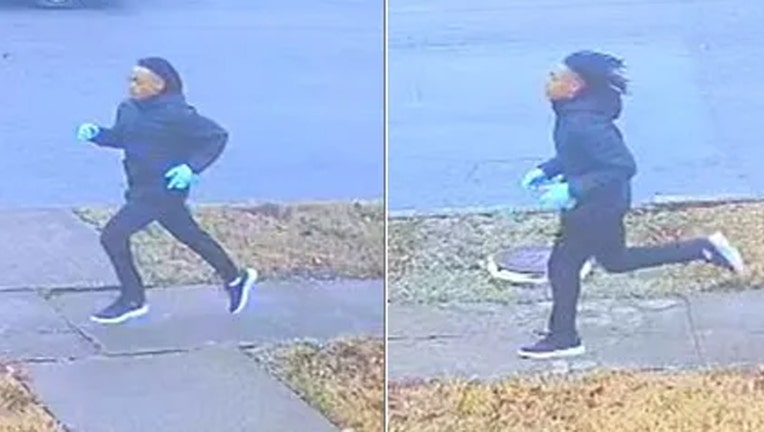 DALLAS - Dallas police are working to identify the three people who robbed a restaurant at gunpoint and zip tied the people inside.

Police have released a surveillance photo of one of the suspects who fled the scene, and are asking for the public’s help to identify him.

The robbery happened at 1:30 p.m., on January 23, at Lulu’s Mexican Restaurant on Newport Avenue.

According to police, the three suspects pointed guns at the victims, before zip tying them.

The suspects left the area in a silver Toyota.