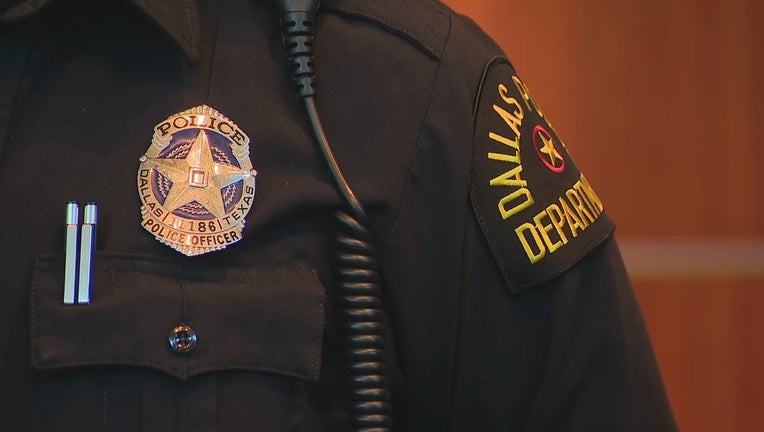 DALLAS - A Dallas Police Department officer was arrested Friday morning for an incident police said happened when he was off-duty.

Officer Aaron Cagle has been charged with public intoxication and interference with public duties.

No details were released about what led to his arrest.

Cagle has been with Dallas PD since September 2017 and is assigned to the Central Business District.

He is on administrative leave pending an internal affairs investigation.