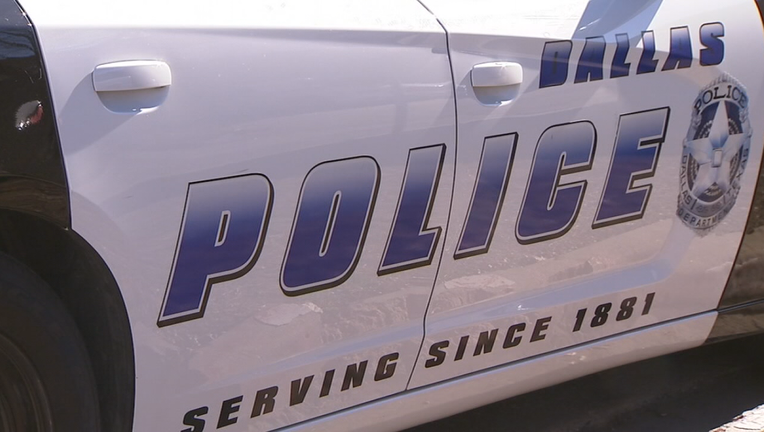 DALLAS - Dallas police are asking for help stopping a crime that is often a crime of passion – murder.

So far this month, 28 people have been killed by homicidal violence in Dallas.

There were nine homicides last weekend alone, more than in all of October last year.

Most of the victims knew their killers.

“There is a relationship. These are people who for some reason or another you expect them to be around each other and when they are around each other maybe we aren’t as strong as we should be at managing our emotions,” said Maj. Danny Williams with the Dallas Police Department.

Police are asking anyone who sees violence escalate to call 911 before it’s too late.

There have been 195 homicides in Dallas this year. That number is fast approaching last year’s record high of 209.