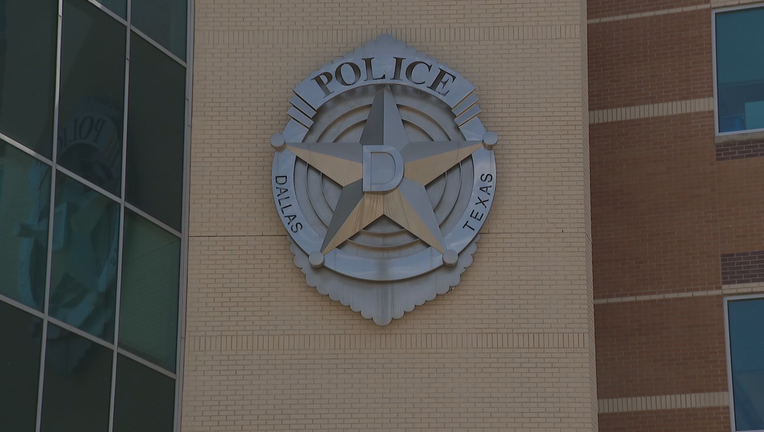 Chief Garcia is creating an operational command for police "Patrol and Administration," and a second command for "Investigations and Tactical Operations."

He appointed executive assistant chiefs over each of those commands.

Executive Assistant Chief Lonzo Anderson will be over "Patrol and Administration," and former Deputy Chief Albert Martinez will serve as the executive assistant chief over "Investigations and Tactical Operations."

In a statement, Garcia said there will be more changes to the command staff and organizational structure in the coming weeks.