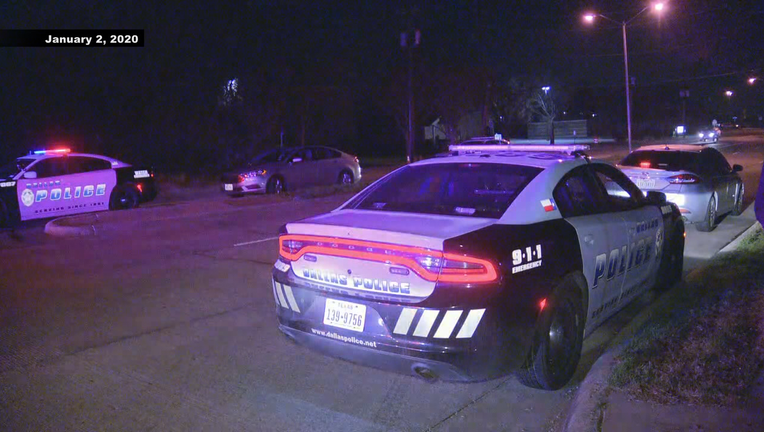 DALLAS - After two murders so far this year, the law-abiding residents of one Dallas neighborhood are asking for help from police.

Recently a 15-year-old boy and a 47-year-old man were killed in separate incidents in the typically quiet family neighborhood.

Police encouraged the residents to report crimes – major and minor – without delay because those reports can help officers catch repeat offenders.

“If we do catch somebody with your stuff or we see a pattern of break-ins in the neighborhood and we the information and there’s somebody in the neighborhood that we catch the next night breaking into another car we might be able to put that same violation that they did to your car on this individual,” Pughes said. 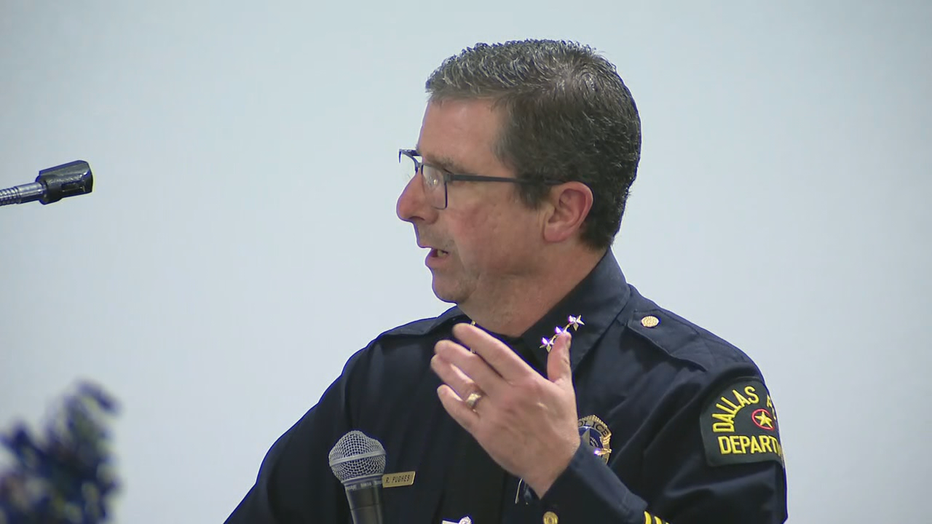 He went over some alternative ways of filing a report to help expedite the process.

“Making a police report online, making a report over the phone... there is no reason why your car gets broken into and you call 911 because you need a report number and they say, ‘Okay we’ll get to you when we can.’ It might be four hours. It might be six hours,” Pughes said. “There’s multiple ways that you can go online and make these reports and our expediter unit is where you can just dictate the report to a call taker.”

In an effort to get young people involved, some South Oak Cliff High School students were offered extra credit to attend the meeting. 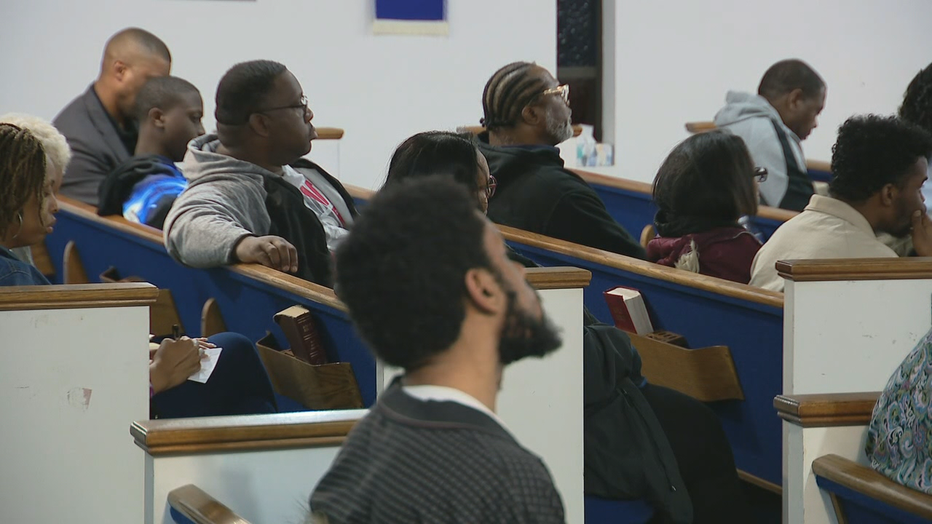