The November murder of 15-year-old Mikel Phillips is the focus of this week's Trackdown.

DALLAS - The November murder of 15-year-old Mikel Phillips is the focus of this week's Trackdown.

Video released only to FOX 4's Shaun Rabb shows two persons of interest, believed to be teenagers, walking behind Phillips moments before he was shot multiple times.

His body was found the following morning on the playground of R.L. Thornton Elementary, in the Singing Hills neighborhood.

It's the second Trackdown centered in Singing Hills in as many weeks. 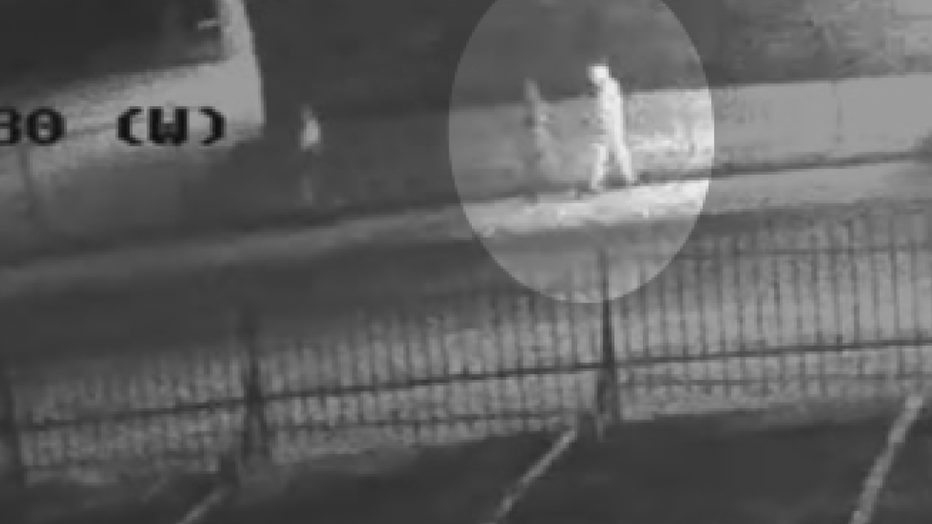 Detective Nathan Heathcote needs the names of the two people with the 15-year-old victim just before he was killed.

He's not saying they're the killers, but is wondering, if they were his friends, why hasn't he heard from them, or anyone else in Singing Hills?

“You can see them slow rolling it all the way down to almost this street sign,” Det. Heathcote said. “It shows Mikel walking ahead of them, and the two others walking behind him.”

Back on Nov. 8, 2019, Mikel Phillips was murdered in Singing Hills, near the intersection of Blue Moon and Moon Glow. 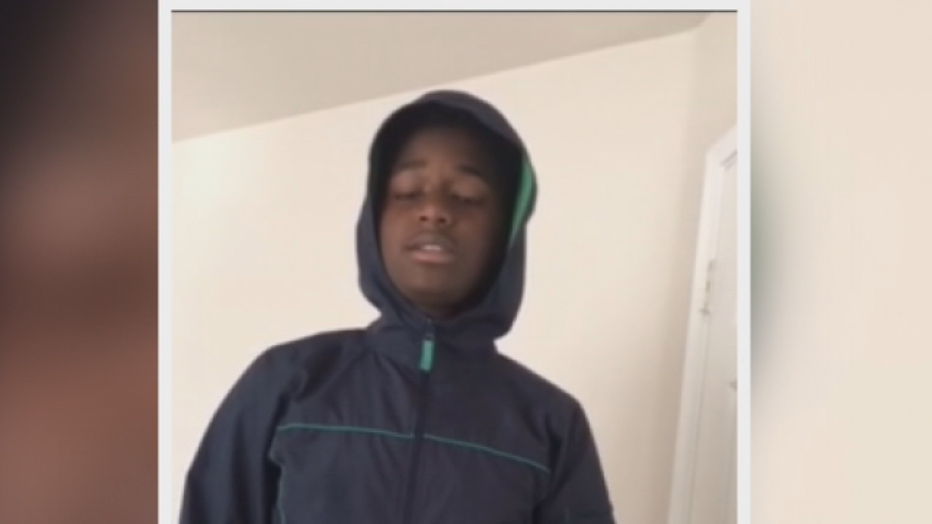 “About 7:58 p.m., you kind of see what looks like muzzle flashes towards the school, and then I think it was 7:59 p.m. or right at 8 p.m., you see two individuals running back down Blue Moon,” Det. Heathcote explained. “They look about the same kind of stature as Mikel was. Appeared to be somewhat young.”

One was possibly wearing a gray hoodie and sagging jeans, and the other one had on all white sweats and black shoes.

“Possibly had something on the front, you know, like Nike or Adidas, or just some kind of symbol on the front,” the detective added.

Det. Heathcote doesn’t have evidence that they were the shooters, but believes they may be “excellent witnesses.”

“That’s why we're doing this, so to get it out there to everybody in the community, you know, that just might have just overheard something that they thought was weird. But then once they see this, they can put two and two together,” he added.

The 15-year-old victim, who went by Lil’ Kel, was shot multiple times in the Singing Hills neighborhood, where his grandmother has lived for 50 years.

“Out here, lots of shootings going on. Don’t know who is behind all of ‘em, but yeah, it’s: you have enemies and you have friends,” the detective added.

[REPORTER: “In two weeks, we've done two Trackdowns in Singing Hills. It’s a wonderful neighborhood, but it has changed over time.”] “Correct, and I mean, it’s going to take people in the community to turn that around and get these people off the street,” Det. Heathcote replied.

Crime Stoppers is offering reward money for information in this case.

Anyone with information is asked to call Dallas PD Detective Nathan Heathcote at 214-671-4310.

Help police find the two first seen walking behind Mikel Phillips, then running away after gunshots took his life.