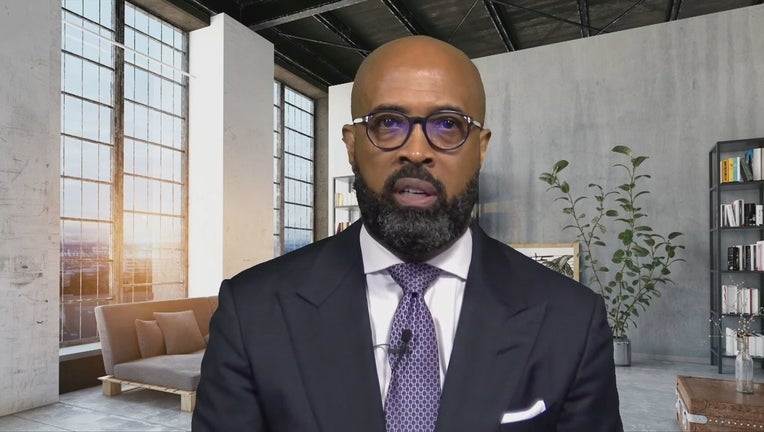 Haynes expressed opposition to a rule he says allows payday and car title loan companies to ignore interest rate caps. He says it allows the companies to pay reputable banks to masquerade as the lender when, in fact, they are not. It’s resulting in low-income families paying rates as high as 450%.

"The con of course is that the access they impose on these families is a deceitful dead end to a debt booby trap as they aim to draw them into a machine calibrated to siphon funds from their bank accounts until they have all but bled them dry," he said.

Dr. Haynes’ testimony was coupled with letters from other faith organizations, including ‘Faith For Just Lending.’ They are calling for the Office of Comptroller of Currency to repeal the rule and pass a lending cap of 36% interest on loans.