One nonprofit says it plans to work with the city to house the homeless in hotel rooms, but may open its doors anyways despite not having permission to do so.

Our Calling says if there are not enough hotel rooms for the homeless on Monday, it will not turn its back on the homeless — even if it means paying hundreds or possibly thousands of dollars in fines. 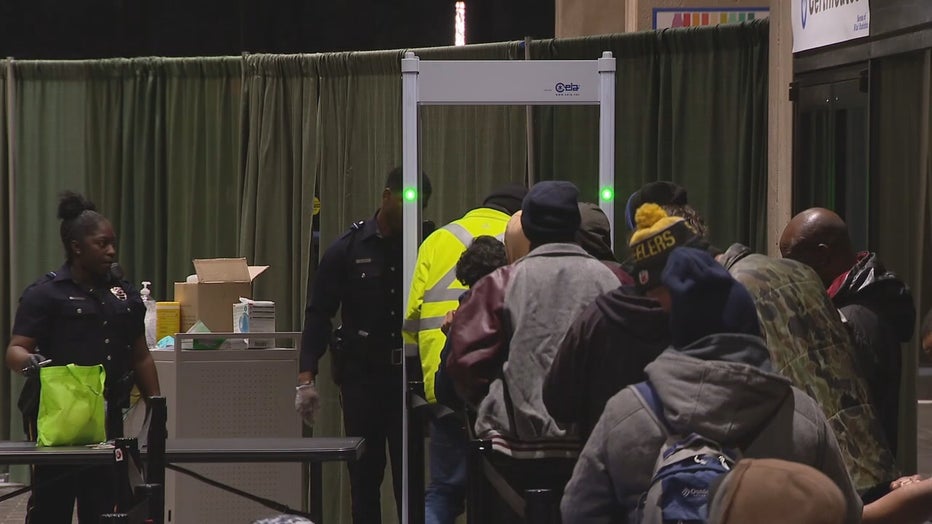 “The city has said they will fine us. We don't know the financial repercussions if we stay open,” said Our Calling Executive Director Pastor Wayne Walker. “But if hotels are full, we have a moral obligation to keep our doors open.”

The city's new policy that was supposed to make it easier for churches to shelter the homeless actually banned Our Calling from opening its doors on freezing nights.

“We believe we are called by God himself to love our neighbors,” Walker said. “We want to lead people to the Lord and help them get off the streets.”

The city banned churches from sheltering the homeless within a half-mile of the Central Business District because some say it has too high of a concentration of homeless services.

“We are doing this because our partners have asked us and it is the right thing to do and a moral obligation from the Lord himself,” Walker said.

Our Calling says sheltering the homeless when it dips below freezing will be a last resort. It first will serve as a triage location to check people into hotel rooms.

Tax dollars from the city will fund 120 rooms while nonprofits have raised enough to cover another 100 rooms.

Austin Street Center is helping to provide transportation and staffing at an undisclosed hotel.

Homeless advocates estimate there are 1,000 more unsheltered homeless than there are beds for Monday night.

“It’s a dangerous night for those who are homeless,” said Austin Street Center CEO Daniel Roby. “Last night, I would have been scared on the streets, I don't want the homeless to have another night with freezing temps. Let’s get everyone indoors that we can.”