A capital murder suspect is on the run after cutting off his electric monitor. It happened shortly after his bond was drastically lowered by a judge and he was released from jail.

DALLAS - Dallas police have located a capital murder suspect who cut off his ankle monitor just hours after he was released from jail.

James Moore was arrested in 2019 in connection to the murder of a restaurant owner in Downtown Dallas. 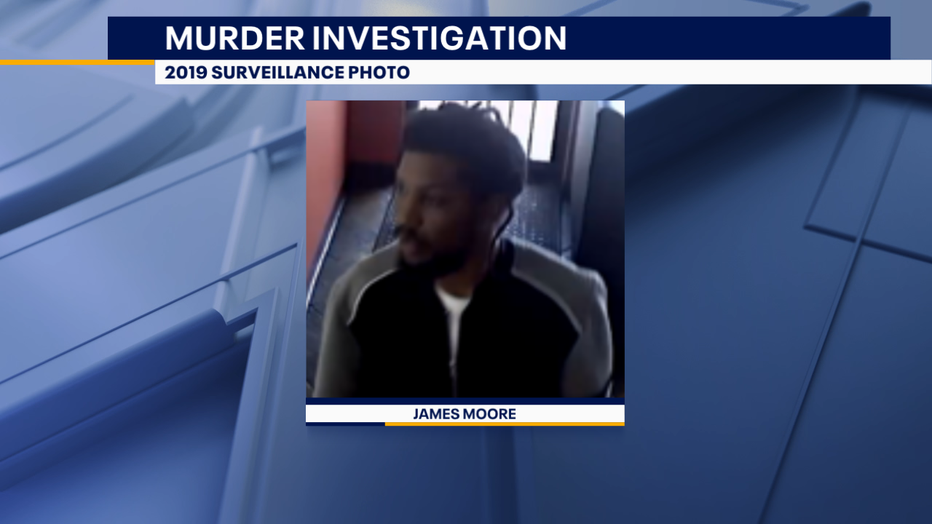 But this past Monday, prosecutors told the judge in Dallas County's 194th District Court that they weren't ready for trial. On Friday, Judge Ernest White lowered Moore’s bond to just $1,000.

Dallas Mayor Eric Johnson tweeted about the case saying that as he and Dallas Police Chief Eddie Garcia work to make the city safer, all parts of the criminal justice system must do their parts to make that happen.

Moore was caught on Thursday by U.S. Marshals near Walnut Street and Audelia Road.