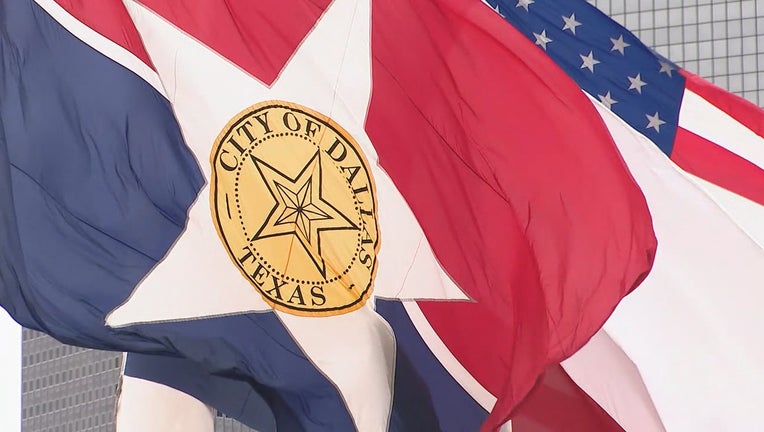 DALLAS - For the first time in the city's history, an anti-hate advisory council has been created by the mayor of Dallas.

The council will advise both Mayor Eric Johnson and the Dallas Police Department.

The announcement comes after a recent FBI report found hate crimes are the highest they've been in more than a decade.

"Nobody should feel uncomfortable or unsafe in Dallas because of who they are, because of their race or ethnicity, their sexual and gender identity, their religion or their national origin," Johnson said.

Sixteen people will serve on the council.

The four co-chairs are leaders from two different religious organizations: the North Texas LGBT Chamber of Commerce and the Capitol One Financial Corporation.