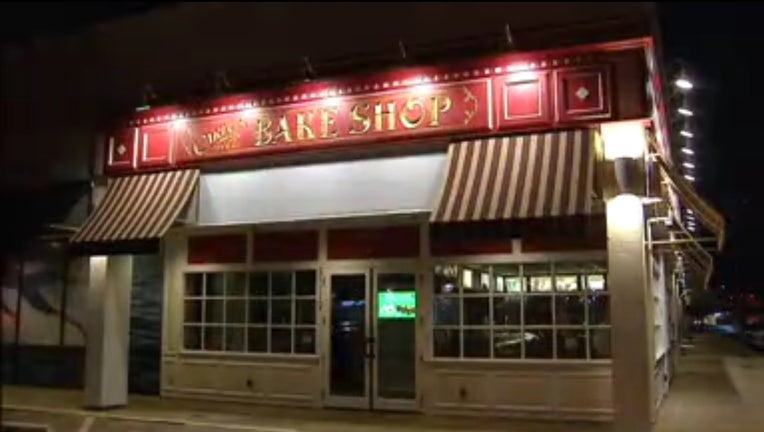 DALLAS - The Dallas location of Carlo’s Bakery, which became famous thanks to the TLC show Cake Boss, has closed.

Chef Buddy Valastro opened the Dallas bakery back in March 2016, and it was his first location in Texas.

FOX4’s Good Day got a look inside the bakery just before it opened.

A crowd of more than 5,000 people were outside when the doors opened at the Preston Center location.

The initial success of the Dallas location even led to an opening of a location in Frisco, but that location closed last year.

Carlo’s Bakery is still offering online ordering to North Texas, and there are two other locations still in Texas, in McAllen and San Antonio.