DALLAS - The top elected leaders in Dallas and Dallas County are skeptical about Gov. Greg Abbott’s plans to reopen Texas.

Both Dallas County Judge Clay Jenkins and Mayor Eric Johnson went on CNN to respond to Abbott’s order, which allows restaurants, stores, malls and theaters to begin reopening on May 1.

Last week Dallas County extended its stay-at-home order until May 15. The governor said his new guidelines supersede any local orders.

Mayor Johnson said it’s time now just to make it work. But he hopes residents will continue to take precautions.

Judge Jenkins said the move to open things up like this is faster than he would have liked. He has handed things over to his health director to determine how Dallas County will respond.

“I think, though, what we know is that when you look at other science-based plans, movie theaters are not one of the first things that open. And so, I think it’s going to be incumbent on the residents here to use good, smart decision making and just because something can be open doesn’t mean it should be open. And just because something is open doesn’t mean you should go there,” Jenkins said.

Plano-based Cinemark has already said it will not reopen until mid-summer, citing health concerns as well as the release date of new films being pushed back.

Alamo Drafthouse won’t reopen until new procedures are put into place and employees undergo extensive training. Dallas-based Studio Movie Grill plans to get feedback from stakeholders and customers before reopening.

“My focus now is on doing everything we can to make sure that the governor has said he wants to allow to start opening on Friday actually works,” Johnson said. 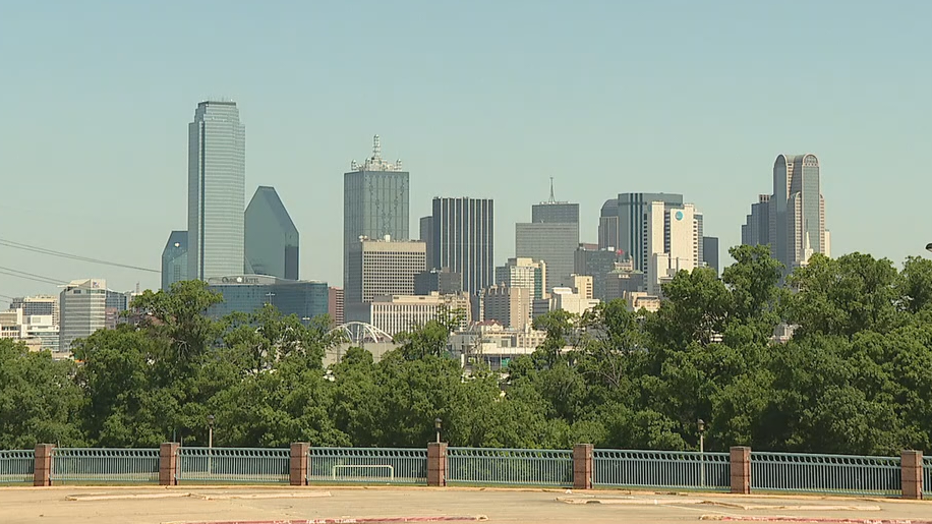 The mayor stressed that he doesn’t think the city has enough testing and he’s focused on that.

Both Democratic leaders said that even though this may not be their timing, they are resolved to make it work safely in Dallas.

Jenkins added that some of the guidelines from the governor relating to businesses are voluntary. He wants to set up some rules to make sure the guidelines are followed safely.

Tarrant County Judge Glen Whitley talked to Good Day Tuesday morning in response to Abbott’s plan. Despite a high level of COVID-19 community spread in the county, he believes it’s time to start reopening the state.

"Remember from the very beginning the focus of our restrictions was to make sure that our hospitals stayed open not only for the COVID-19 patients but also for the folks with other emergent care. We've been successful at that and I do believe that it's now time to begin lessening those restrictions," he said.

Judge Glen Whitley talked to Good Day about how Tarrant County will respond to Gov. Greg Abbott's plan to reopen businesses. He believes it's time to safely open businesses.