Governor Greg Abbott says now is not the time to reopen places where people are naturally closer together or sharing the same space and equipment, such as bars, salons and gyms.

DALLAS - Governor Greg Abbott said now is not the time to reopen places where people are naturally closer together or sharing the same space and equipment, such as bars, salons and gyms.

Monday’s announcement was met with mixed feelings from some salon and gym owners. On the one hand, they want to be able to provide a service to their customers and a paycheck to their employees. However, they said they're not willing to do that at the expense of health and wellbeing.

Latarah Edmond is the owner of Good Hair Day Salon in Duncanville. She's okay with Abbott's decision not to allow hair salons to partially reopen along with retail and restaurants starting Friday. 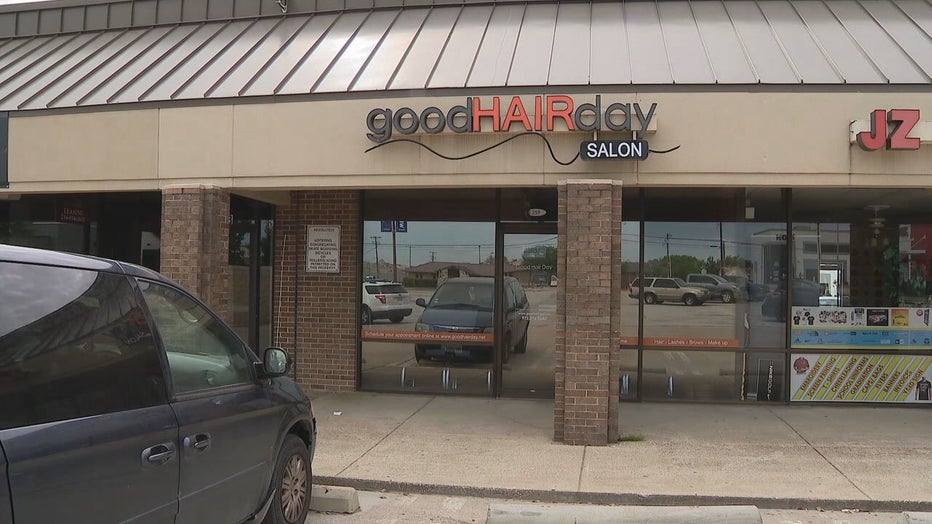 “It's very hard for us to conduct our services six feet away,” Edmond said. “It's a very intimate space.”

At a Monday news conference, Gov. Abbott said salons, gyms and bars will likely be part of phase two, which is slated for some time in mid-May.

“Our biggest concern was for the safety of our community as well as the financial side for our teachers,” she said.

Lipson has 65 instructors. About half of them teach yoga full time. So to help them make a living while her two studios remain closed, they've transitioned to online donation-based classes.

“We're giving every dime of profits, every time of donations to our teachers,” Lipson said. “We're not using a dime for owners, bills or rent.”

As of last Friday, the city of Colleyville began allowing hair salons and massage parlors to open for one-on-one appointments. Gov. Abbott said his new guidelines supersede any local orders.

Tarrant County Judge Glen Whitley did not address that issue specifically, but he had a response to Gov. Abbott's Monday announcement.

“I think we'll be working this week between now and Friday, training folks how to get use to this new norm,” he said.

Whitely found humor in the fact that barbershops and salons must remain closed.

"I was sure hoping to get a haircut, I can tell you that. I'm afraid in two weeks I might be at a pony tail," he said.

Judge Glen Whitley talked to Good Day about how Tarrant County will respond to Gov. Greg Abbott's plan to reopen businesses. He believes it's time to safely open businesses.

In the meantime, both Lipson and Edmond said they've applied for a variety of small business loans and are waiting to hear back from the banks. They're confident they'll be back in business soon when the timing is right.

“I'll probably be leaning more towards mid-June, but that's just for me personally,” Edmond said.

“It’s one of those things. It's a wrench in the plan,” Lipson said. “But we're going to be able to float through this and come back stronger.”

Lipson said she's already ordered 3,000 masks to have for teachers and students once they are able to re-open.