DALLAS - The man accused of shooting three Asian women at a Dallas hair salon has been indicted on multiple hate crimes.

Jeremy Smith was indicted on seven charges of aggravated assault with a deadly weapon.

Police say Smith fired a rifle inside Hair World Salon in an area known as Koreatown in May.

Three victims were wounded. Four others were not physically injured.

Smith's girlfriend told investigators he had delusions that Asian people were trying to harm him. 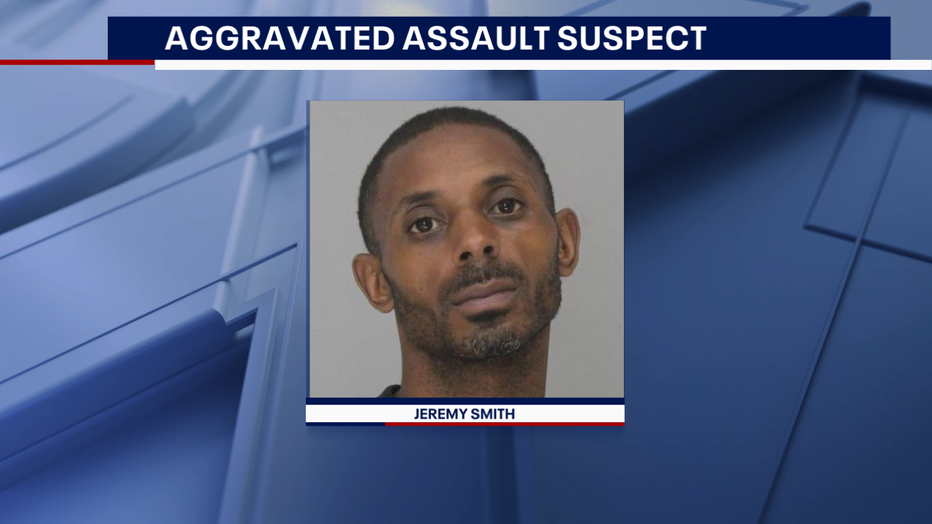 The indictments include a hate crime enhancement that carries a possible life sentence if Smith is convicted.

Police are still investigating whether Smith fired shots at two other Asian businesses where no one was injured.