Students who get into trouble in Dallas public schools are much less likely to be suspended this year. It's a new way to look at discipline. FOX 4's Shannon Murray has a look.

DALLAS - This school year most Dallas ISD students who misbehave will not be suspended. Instead, they will head to one of the district’s new reset centers to work it out.

In addition to being the school’s athletic coordinator, he’s also the new reset coordinator on campus.

His primary focus is helping students navigate those situations.

"They need to address their emotions and not their emotions rule them," he said. "Sometimes they don’t have anyone paying attention to them or anyone who is in their corner."

RELATED: Dallas ISD may do away with most student suspensions

"When we threaten them with, ‘You’re going to be suspended.’ They’d say, "Cool, I get to go home and play Xbox. Nobody’s watching me.’"

Dallas ISD told FOX 4 that research shows students who are removed from the classroom to be disciplined are more likely to repeat a grade, drop out of school or end up in the justice system.

"By keeping them in school it totally changed their whole perspective. They’re like, ‘You’re not going to kick me out? I have to go somewhere and talk about this?’" Coach Flo said. 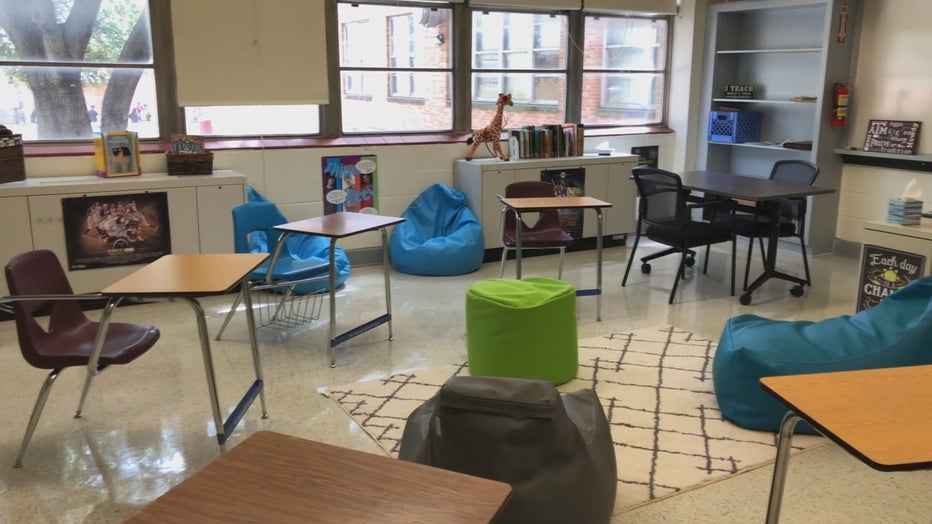 That somewhere is a reset center where students can continue school assignments and work through their problems with a trained coordinator at each comprehensive middle and high school.

"You go in there to calm yourself down, get your space, get your thinking right," said Quy Myers, a seventh-grade student.

Myers said she had some trouble controlling her temper in class. Coach Flo helped her through it.

"Going home, nobody really cares. Doing it in school is better because there are people that actually cares for what you need." 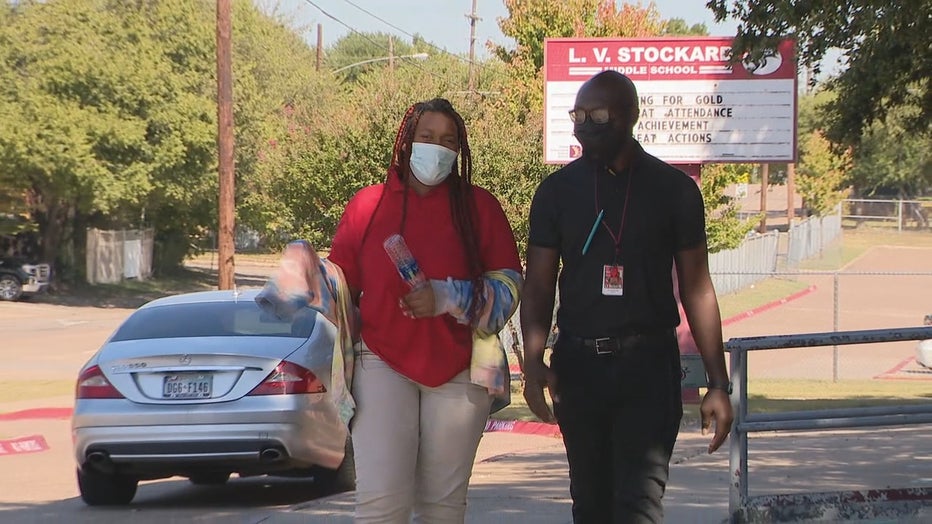 "This is a cockpit system. It’s not a microwave. It’s not going to change overnight," the coach said. "We’re actually getting the training and really focusing on making it work."

Just eight weeks into the school year, Coach Flo is already confident it will.

"It really is rewarding to see kids take ownership of their lives and become self-advocates," he said.

Serious violations like making threats or drug possession could still result in a student being suspended or expelled from the district.