For students across North Texas, a couple of snow days turned into weeks.

DALLAS - For students across North Texas, a couple of snow days turned into weeks.

Some campuses just reopened Monday. That includes three schools in Dallas ISD and three in Fort Worth ISD.

All of the buildings suffered extensive damage due to the winter storm.

School districts have been working with vendors and contractors to get campuses back in operation. They've made a lot of progress. Still, a few remain closed to in-person learning.

A sense of normalcy finally returned to three Dallas ISD schools Monday. They had remained closed for in-person learning due to damage caused by the last month's winter storm. 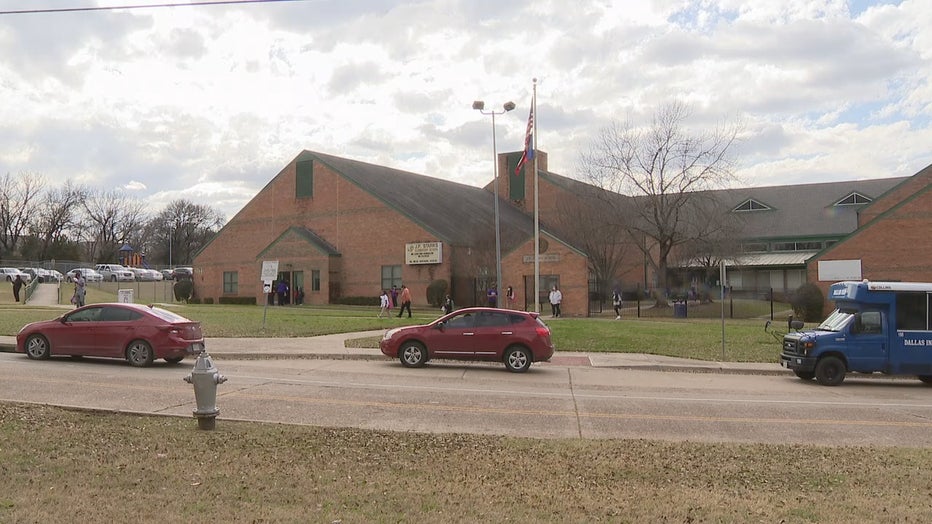 "Our contractors along with staff have done an incredible job getting these schools back online," he said.

"So we've got our contractors and teams diving all over that work in regards to why we can't the power back on at Bryan Adams," he said. "So that we can then get a city inspector to come out and inspect that work before Oncor will turn the power back into the building."

Fort Worth ISD is also making progress in getting kids back into the classroom.

The district shared a video of the cleanup that had to take place inside Westpark Elementary before in-person learning could resume Monday. There was water damage caused by burst pipes. It was a similar situation at Tanglewood Elementary School.

Soaked carpets had to be torn out and replaced. The building has been aired out. Tanglewood is reopening in two stages.

Grades 3-5 reported for in-person learning on Monday, while pre-K through second-grade students will return on Wednesday.

No matter the school district, parents seem relieved to have options again.

Bonnie Brae Elementary School in Fort Worth ISD will return to offering in-person instruction on Wednesday.

As far as Bryan Adams in Dallas ISD goes, the district says a timeline will depend on how soon they get the power back on.