Under the proposal, the district is considering starting elementary school 15 to 35 minutes later and starting middle school earlier. The district says the reason is for student safety.

Under the proposal, the district is considering starting elementary school 15 to 35 minutes later and starting middle school earlier.

Dallas ISD put out a survey asking parents if they prefer elementary school to start at 8:00 a.m. or 8:20 a.m. compared to the 7:45 a.m. start time now. The district says the reason is for student safety.

Students and parents have mixed feelings about changing the start time for elementary school. Some kids liked the idea of a later start. But for some working parents, a later start is a challenge.

The district says it is considering the change because of safety concerns. Parents are worried about young children at the bus stop at 6:15 a.m. 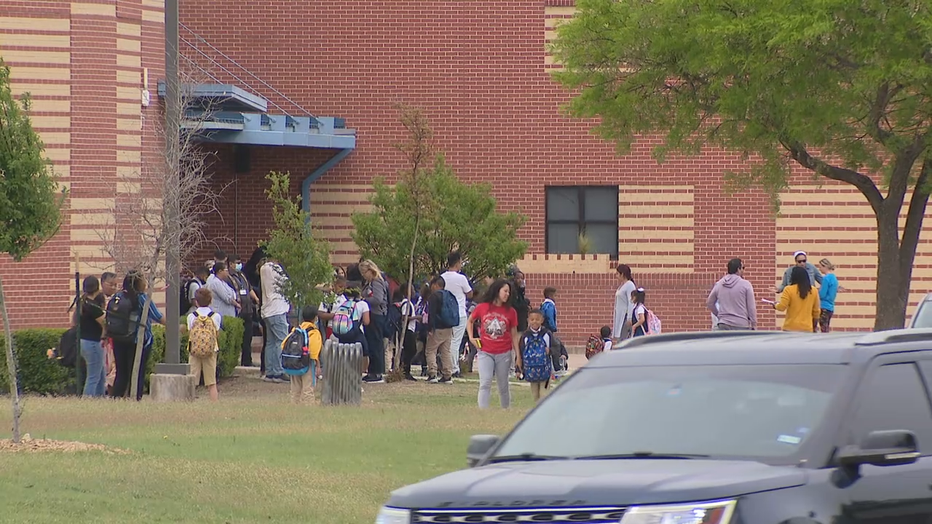 The science is well documented that high school students perform better and get more sleep with later start times.

Dr. Eric Zhou, assistant professor of pediatrics at Harvard Medical School in the division of sleep medicine says much less is known about the best start time for elementary or middle school.

"Younger children have a more advanced circadian phase. It is more natural to get up earlier and go to sleep earlier," he said.

At what age that changes is different for each child.

"The science is not as clear," the doctor said. "We see the start of the delay of our circadian rhythm is around puberty. That is right at middle school."

Dr. Zhou recommends that Dallas ISD studies the impact of any changes.

The decision about what time school starts is an administrative one, so the Dallas school board will not be taking a vote.