Dallas ISD trustees will decide on Thursday if they will allow certain elementary and middle schools to add five weeks of instructional time to the school calendar.

DALLAS - Dallas ISD trustees will decide on Thursday if they will allow certain elementary and middle schools to add five weeks of instructional time to the school calendar.

The district's attempts at longer school years have failed in the past. But this time, the district is faced with massive learning losses due to the pandemic.

Dallas ISD knows its plan to add five weeks to the school year will only work if principals, teachers and parents are on board. That's why the district's plan will allow people to have choices.

Superintendent Dr. Michael Hinojosa is banking on parents, teachers and principals being willing to put in the sweat equity to make up for lost time before it’s too late.

"We know we have to do something now or we will be regretting it later," he said. "We've really fallen behind in math. It’s hard to get caught up on. We have to learn pre-requisite skills to get to the next skills. That's what we're really worried about." 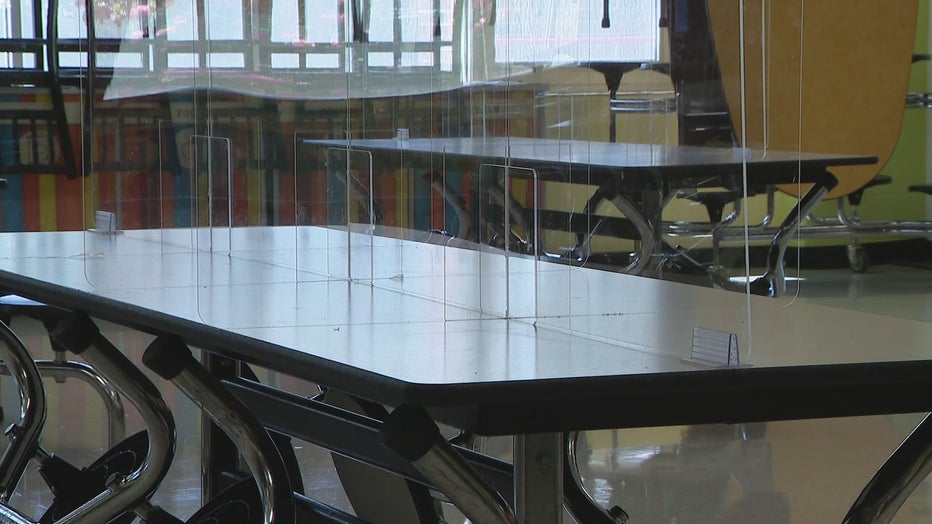 Sam Tasby Middle School Principal Audrey De La Cruz has witnessed the COVID slide at her middle school firsthand. Her school is planning to choose the intersessional calendar where certain students have targeted intervention while others have breaks throughout the year.

"I told my team the definition of crazy is doing the same thing expecting different results," she said. "This is a way to try something different."

About 90% of her students are learning English as a second language.

"Parents are supportive. They know we have their students’ best interests as a priority," De La Cruz said. "They support students getting additional support throughout the school year."

About 95% of teachers at Sam Tasby said they like the idea of the intersessional calendar.

Jamie Beesley, a sixth-grade teacher, thought about the impact extra time would have on her students.

Beesley believes even her own daughter would benefit.

"She was in kindergarten when the pandemic hit. So many basic skills, right at the beginning, she is suffering in that. Reading, she would benefit from that extra time."

"It's just to make sure we don't lose a generation of kids to COVID," she said.

Dallas ISD is now going to make an effort to have at least one school in every feeder pattern with the longer calendar so parents who want to participate will be able to have that choice.

Families that don't want to participate will also have the option to move schools.