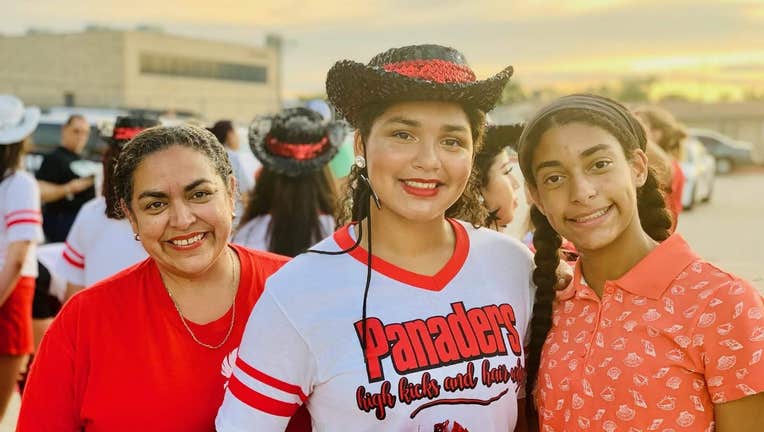 DALLAS - A Dallas ISD senior who plans to study neuroscience racked up more than $400,000 in scholarship offers and was accepted to 14 universities.

Paola Hernandez will graduate in June from Hillcrest High School and is one of the first students who completed the school’s Collegiate Academy program, a course of studies where participants graduate with a high school degree and an associate’s degree.

Hernandez said she will attend the University of Texas at Dallas and plans to major in neuroscience. Her interest to research more about the brain comes from her passion for learning.

"I’m very big on constantly wanting to learn because that’s the way I am. I just like learning everything: everything new and researching everything very excessively," Hernandez said. "You can be in a surgery researching and then you open it up and learn new things while you’re applying the knowledge you already know, so it’s something that you will never stop learning because you just keep going."

Originally from Puerto Rico, Hernandez knew she always wanted to do something related to science growing up. Joining Science Club in fifth grade and dissecting frogs in ninth grade, she was also involved with science experiments at a young age with the help of her mom, a biology professor herself.

"She would do different experiments with us, whether it's making elephant toothpaste [or] putting the milk and putting the food coloring and dropping a drop of soap in the middle and then watching it disperse. … I nerd out very, very, very much when it comes to science and math," Hernandez said. 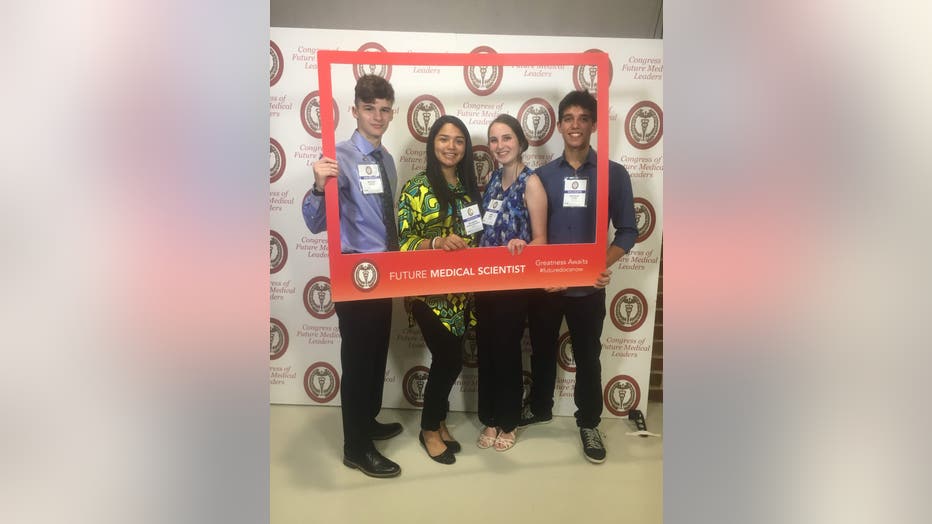 Hernandez was given the opportunity to be in a program called Ambassador Leaders where she went to John Hopkins University for one summer to participate in a summit about medicine and health care. At one point she held a human brain in her hands while other like minded students gathered around her, an experience that empowered her passion to go into STEM.

"When I was in that moment and I was looking at everyone around me… if I were here, people would be like ‘Oh my god, how are you not disgusted?’ but when I was there no one even looked at me weird… people were actually geeking out with me, so I was like wow, this is why I want to study this," Hernandez said.

Her curiosity for science is not the only thing that motivates her, but also her interest in making the field more inclusive. Hernandez’s future goal is to attend medical school.

"When you make it in the STEM field, one as a woman, they’re like ‘wow’, but then if you’re Hispanic or Latino as well, it’s even double ‘wow’ because it’s a male field, but then there isn’t also that many Hispanics or Latin," Hernandez said. "I want to keep pursuing it to show people that you can be a woman, but you can also be Hispanic and Latina and still achieve everything else that everyone else is doing."