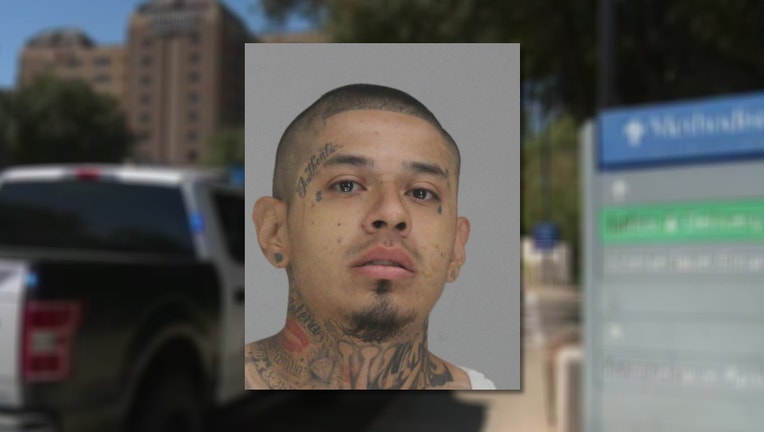 DALLAS - The man accused of killing two workers at a Dallas hospital will be tried for capital murder.

Police said Hernandez was fighting with his girlfriend, who had just given birth to their child.

Methodist confirmed the roles of the two employees who were shot on Monday.

Hernandez was arrested after being shot in the leg during a standoff with police.