DALLAS - The city of Dallas is on track to surpass last year's record-breaking homicide rate.

To date, there have been 178 homicides in Dallas, compared to 161 this time last year.

The Dallas Public Safety Committee discussed Monday the violent crime trends as well as the search for 911 operators and a new police chief.

During the month of September, there were 488 aggravated assaults and 24 homicides in Dallas. Over the weekend, Dallas police officers responded to five homicides.

“Our homicide rate is high,” said Dallas Police Asst. Chief Avery Moore. “And the reason that's so important to us is because that's our responsibility.”

On Friday, James Faith was shot to death while walking his dog with his wife in a neighborhood along Waverly Place. The gunman, who approached on foot, was wearing a face covering.

“He grabbed her, tried to tape her wrists while trying to pull jewelry off her fingers,” Moore said. “She screamed, at which time the suspect fled.”

The unidentified man got into a black Nissan pick-up truck and took off. 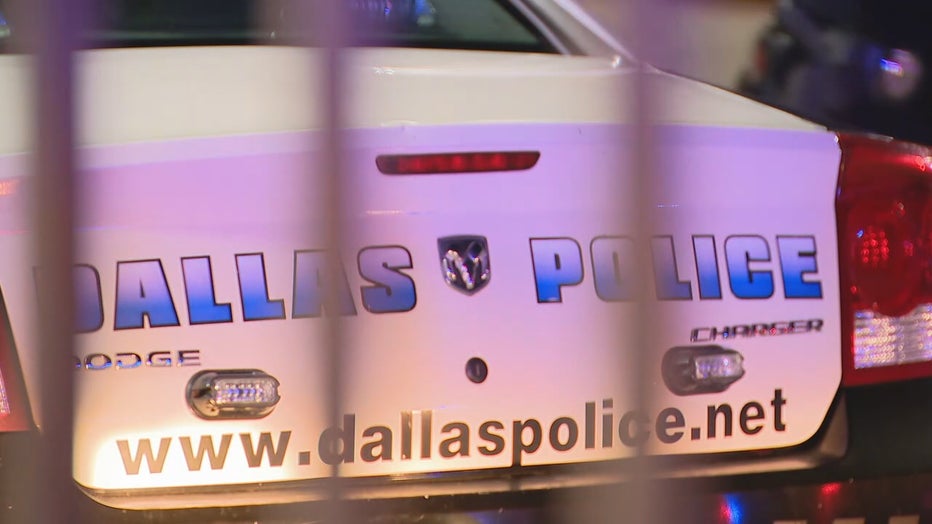 “We're in a very bad spot,” he said. “The citizens expect better, and we need to do better.”

The Dallas Police Department is down 911 operators.

DPD strives to answer 90% of 911 calls within ten seconds, which is the national standard. At the public safety committee meeting, data showed just under 60% of all 911 calls in September were answered within that time.

Officers unable to drive city vehicles have been reassigned to assist call center operations for now. DPD says that will not impact patrol.

The city says it has streamlined the application and testing process. Several candidates are being interviewed. Five new dispatchers should be on duty by the end of the month.

The city has selected Public Sector Search & Consulting from a list of five firms to help with the search for a new Dallas police chief. The city hopes to have that person hired by the end of the year.

Mata believes that timeline is too ambitious.