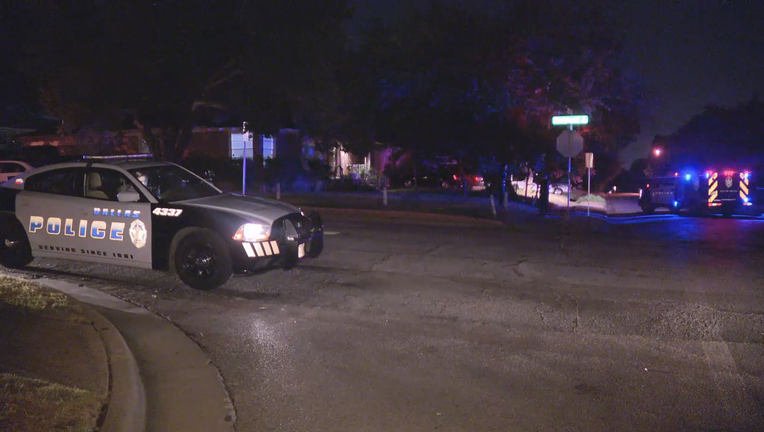 DALLAS - Dallas police are investigating after a homeowner fatally shot a suspect who reportedly threatened to kill the homeowner late Saturday night.

Investigators found that before being shot, the suspect "was harassing the neighborhood" and tried to break into several cars.

Police were told the suspect threatened to kill a homeowner. The suspect pretended to have a weapon and reportedly charged at the homeowner twice.

That’s when the homeowner, who claimed to be in fear for their life, shot the suspect.

The suspect was taken to a local hospital, where he later died. The suspect’s name has not yet been released.