A survey released this week by Zillow found that one in ten Americans moved during the pandemic and many chose to move across the country. The Dallas-Fort Worth area is one of the top spots for those moves.

DALLAS - The pandemic has not only changed how we live, but also where we live.

A survey released this week by Zillow found that one in ten Americans moved during the pandemic and many chose to move across the country. The Dallas-Fort Worth area is one of the top spots for those moves.

"Nothing makes you appreciate where you live more than being stuck there, in a way," said Rikeen Patel, home buyer.

It's being dubbed the great reshuffling. Among them -- Patel and Alex Knight.

"Work from home might be a thing for the future, looking for a place we can work and not be in our living spaces," Knight said.

Many also decided it was also time for a new city.

Dallas is one of the top seven metro areas people chose to move to during the pandemic, with much of the traffic coming from Los Angeles.

"I have more out of state clients than ever have," said realtor Brianna Castillo. 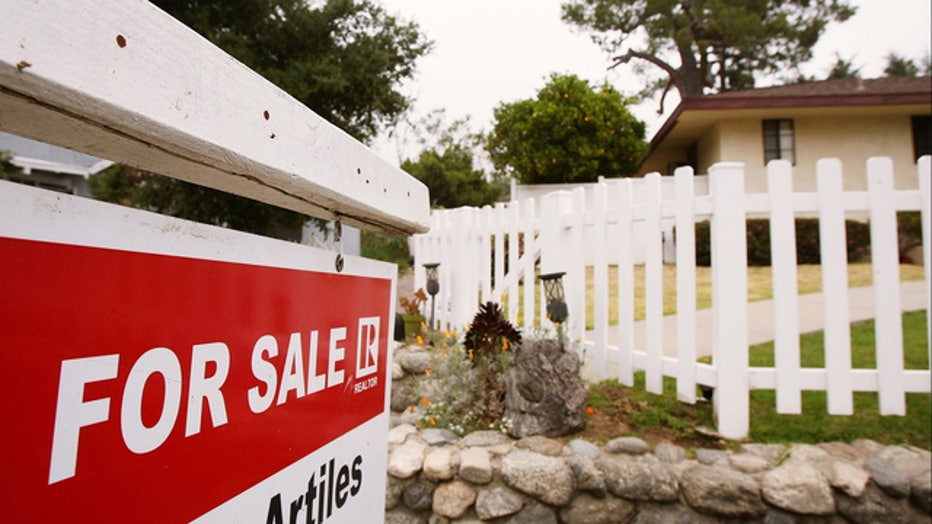 She says the Dallas area has been attractive not only because of the better home prices, but also, the open schools.

Darin Vilhouser and his wife are moving to Dallas from Minneapolis for a new job.

"Main reason why they want me in Dallas, is Dallas is a growing market of the organization, ton of opportunities for growth there," he said.

But all the demand combined with not enough inventory is making it tough for buyers like Patel and Knight.

Castillo says the secret is acting fast, knowing in Texas you later have an out.

"During option period, the buyer can terminate for any reason," she said.

While it is a tough time to buy right now, there is an upside -- it is a good time to sell. Realtors say there are tools available to ensure you won't wind up with no home to move into.

"We find so many afraid they won’t be able to purchase a home. That is not true. We help so many buy and sell at the same time, and have products that allow us to purchase home using equity from home you are living in," Castillo said.

"I have a home not on market, 20 showings, several offers sight unseen," Castillo said.