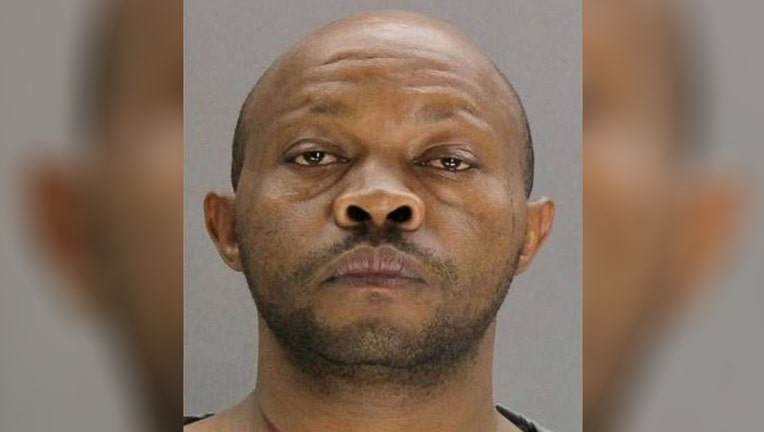 DALLAS - A man accused of killing nearly 20 elderly women at senior living facilities will not face the death penalty in Dallas County.

The district attorney's office says it will seek life in prison for Billy Chemirmir.

Police say he posed as a maintenance person or healthcare worker to get into some upscale facilities - and then smothered the women and stole from them.

A trial date in Dallas County has not been set.

He also faces charges in Collin County and the D.A. there has not weighed in on seeking the death penalty.