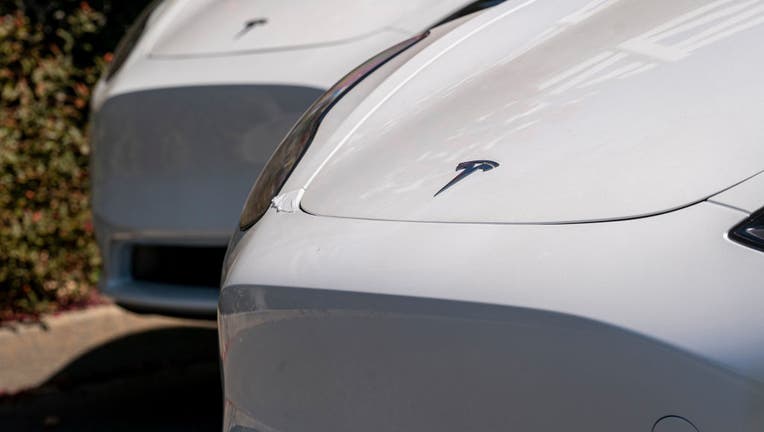 DALLAS - Teslas will be added to the fleet of Dallas County vehicles.

County commissioners voted on Tuesday to approve the purchase of three of the electric vehicles.

They will at least at first be used as replacements for law enforcement agency cars that are in for service.

The Model 3 cars will be tested to see if they have everyday use potential.

Commissioner John Wiley Price was against it. Commissioner Elba Garcia praised the acquisition.

"Very excited about this one. It’s the purchase of the Teslas that we've been talking about when we talk about the great job that our automotive service center is doing and our environment. It's plain and simple. Having these cars is a great start," Garcia said.

"Hell no. The problem is as I said the only reason Tesla is out there is because the others are not tested and Tesla is. I’ve been told by Mr. Cooper that the others are trying to get to market, so I vote no," Price said.

Musk says Tesla will build vehicle designed to be a robotaxi