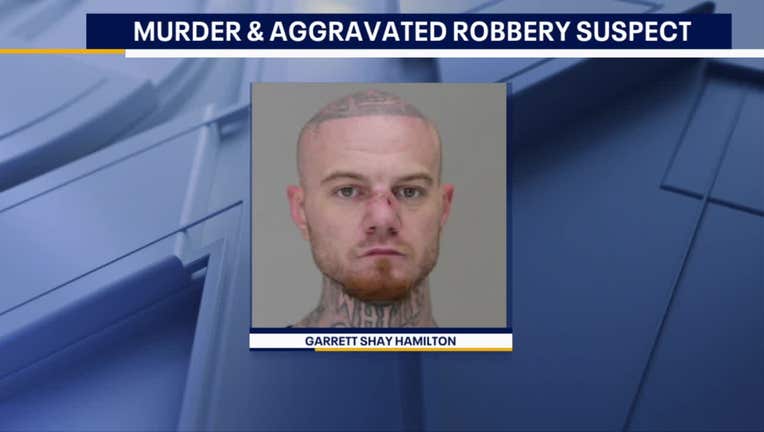 DALLAS - A man arrested in a traffic stop in Dallas turned out to be a suspect in two separate murders and a series of robberies.

Garrett Hamilton is charged with the murder of 48-year-old Clarence Howard, who was shot two weeks ago in front of an apartment in central Oak Cliff.

Police in Cedar Hill, south of Dallas, said Hamilton also fatally shot 47-year-old Lorenz Nussbaum last week. Nussbaum was on his motorcycle and stopped at an intersection at the time.

Dallas police arrested Hamilton on Saturday after he was found in a stolen car.

The 29-year-old is also accused of three Dallas robberies that happened last week.

He is currently being held in the Dallas County jail.