Homeowners are fighting back, and Dallas County officials say they should. The Dallas Central Appraisal District says more than 170,000 homeowners protested their new appraisal values last year. This year — it could be even more.

There is still time for North Texans to protest their assessments before the May 16 deadline.

The Dallas Central Appraisal District says more than 170,000 homeowners protested their new appraisal values last year. This year — it could be even more.

Homeowners are fighting back, and Dallas County officials say they should.

"This is the opportunity to protest so we can get that right value," said Cheryl Jordan with the Dallas Central Appraisal District. 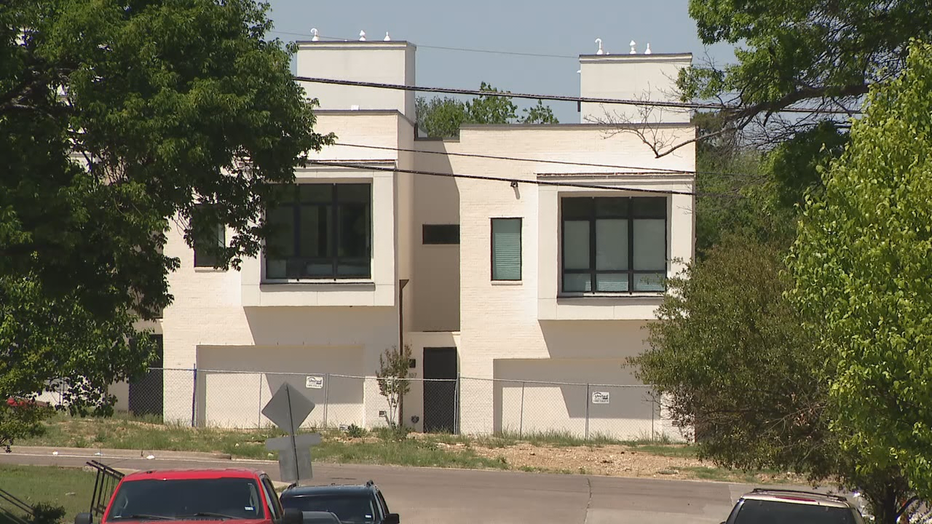 "The money that I was paying for my mortgage is now going to go to my property taxes instead," she said.

Menzer says they were property taxes she says she can’t afford, so she protested and sent dozens of photos detailing issues with her home.

"Protest your taxes," he said.

"There’s a supply and demand issue," she said.

Some who protest will have a hearing with an appraisal review board.

"What we try to do is settle things informally if you have, one: protested, and, two: provided documentation," Jordan said.

They will not say how many people typically win their protest.

"But with all of the development that’s coming around us, the tax base is growing exponentially all the time," Heabner said.

His home is located in a booming area. The retired rock-and-roll musician provided evidence that the home he bought in 1998 with his late wife isn’t as well kept as appraisers might think.

"But you can say, ‘I just don’t think this is fair.’ And you may get a more fair treatment if you at least try," he said.

In both cases, while a hassle, they're grateful for an assessment drop.

"There’s houses around here that have just sold for hundreds of thousands above market," Menzer said.

People can protest online, by mail or by dropping off in person.