DALLAS - The Dallas County District Attorney’s Office is putting up money and a plan to try and keep homeless people and low-level offenders out of jail.

The program will change the way police officers handle certain calls for service.

The goal is to keep individuals charged with certain low-level, non-violent misdemeanor offenses from entering the criminal justice system.

Like many major U.S. cities, Dallas has a growing homeless problem. The most chronic examples are men and women with mental health and substance abuse problems. 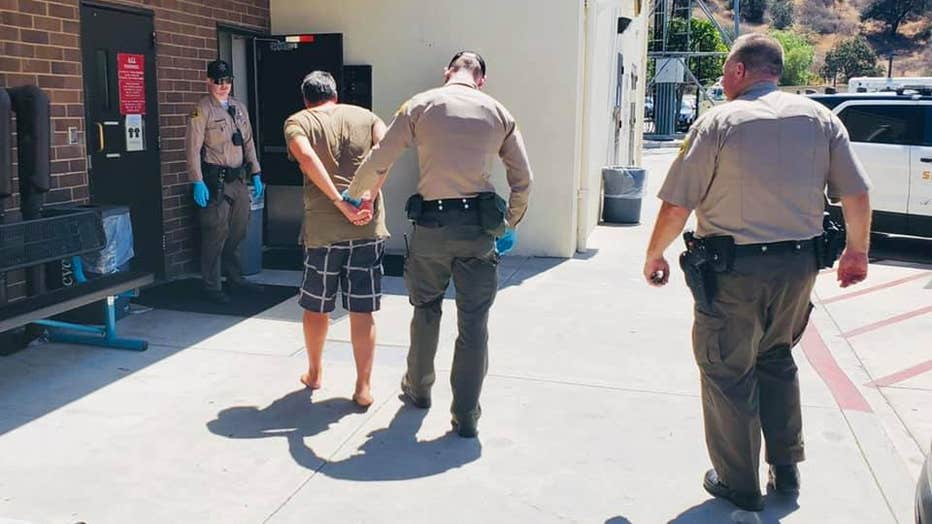 "When we have a better response to the mentally ill, we have a more humane community," said Dallas County DA John Creuzot.

During a virtual chat hosted by the Metro Dallas Homeless Alliance, Creuzot talked about the new Dallas Diverts Program.

He says people who get picked up by police for low-level, non-violent misdemeanors can agree to be taken to a specialized facility for an evaluation. Those who qualify and complete the program will not be charged for their crimes.

"When we take these individuals these low-level offenders and treat them and don't drag them through the justice system, we reduce recidivism," Creuzot said.

Services include 24- to 48-hour observation and crisis beds, individualized treatment plans and access to other services such as detox and transitional housing.

Dr. Timothy Bray is the director of the Institute for Urban Policy Research at UT Dallas.

"I was very impressed with the model. It's very much forward-thinking, criminal justice," he said.

Dr. Bray is now contracted to set up an evaluation plan for the Dallas Diverts Program. He calls it a win-win for the city.

"It also increases public safety because we remove that sort of that sort of behavior that makes people feel unsafe when they're on the street," he said.