The blowers have been criticized for pollution and noise, but landscapers say they are much more powerful than electric and battery-powered blowers.

The city estimates those blowers would cost homeowners, businesses and the city 20% more. 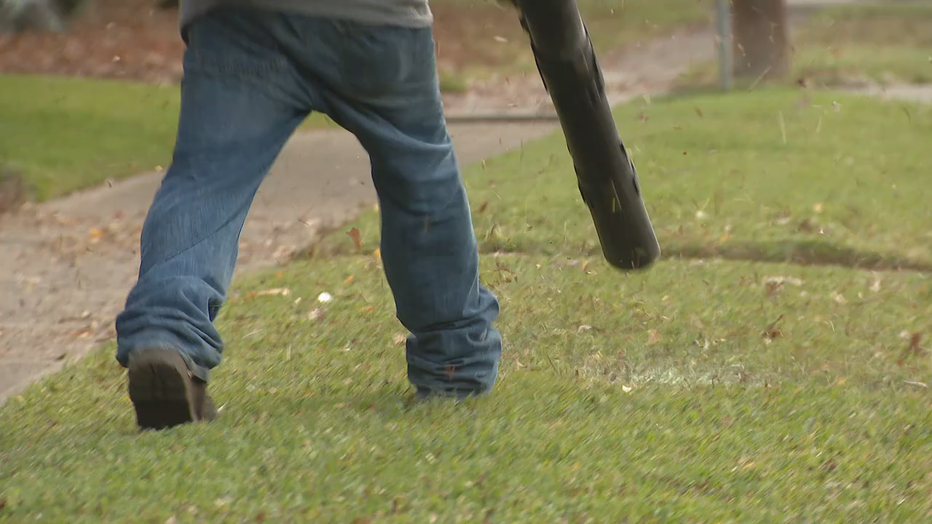 Even so, the chair of the environmental committee indicated that Dallas needs to step up and be a leader in the region to make the switch.

"We are a big city in a big region. Maybe, discuss as a region how we can be a leader and get neighbors to join us," said Dallas City Councilwoman Paula Blackmon.

The city's staff in a pilot program indicated that the electric leaf blowers were not sufficient for an area like White Rock Lake. However, the city says it has used electric blowers for three years in downtown successfully.