The city's plan would allow developers to build taller apartment complexes with fewer parking spaces. In exchange, the developers would need to either build affordable units or pay into a city fund that would subsidize them throughout the city.

DALLAS - City staff says the need for affordable housing in Dallas has reached a crisis level. But the city says its current plan offering incentives to developers isn't working.

Dallas City Council members are considering a new proposal that would allow developers to build more dense apartment complexes with fewer parking spaces in exchange for creating on or off-site affordable housing.

City of Dallas staff told council members that the city is in a housing crisis with apartments ranging from affordable to luxury at a 98% occupancy rate.

But city council members are concerned about cuts to parking requirements and fees that may be too high for developers as tools to solve the housing crisis. 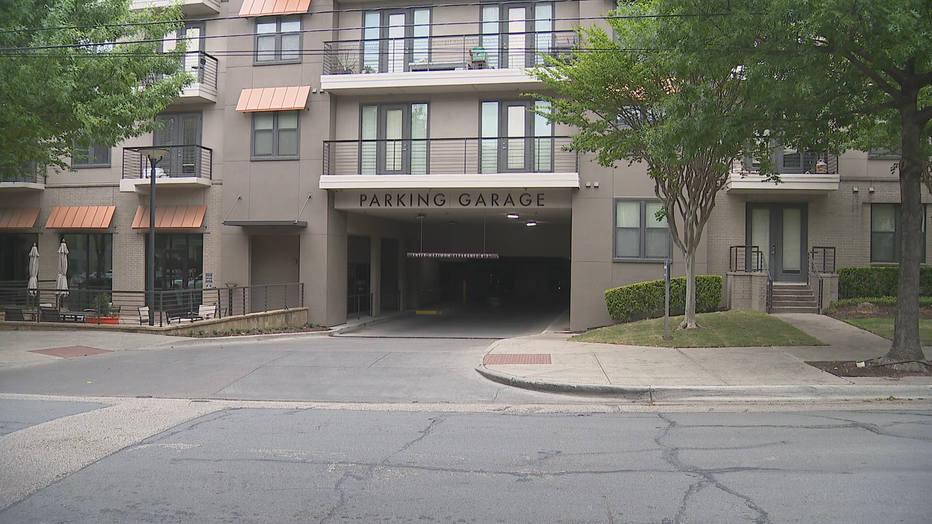 A Dallas ISD middle school teacher used a break between classes to tell council members he sees the need for affordable housing firsthand. He urged them to change rules that require a certain amount of parking space for apartment developments.

In exchange, the developers would need to either build affordable units or pay into a city fund that would subsidize them throughout the city.

Another resident told council members that going up is the wrong direction.

"Having 60% multifamily homes in my district, it becomes unhealthy," she said.

But city staff said apartment complexes are the primary way to solve the housing problem.

"We cannot build our way out of our housing need in a single family 1 per 5,000 lot houses," said Pam Thompson, housing strategy manager.

Dallas has less than one month's supply of apartments. By contrast, a six-month supply is considered healthy.

"I have never seen our market so full," Thompson said.

"We are not a walkable, one-size-fits-all city," she said.

"The fact we don't have a walkable city shows us we do have a problem," said Dr. Andreea Udrea, assistant director of planning and development. "Because when you have the expectation that you will have a free parking spot, of course, the market doesn't give you an opportunity to use transit."

Councilman Chad West had concerns about how the fund developers pay into will be managed.

"Here is my fear: we have a department that is not being efficiently run," he said.

Despite all the concerns raised, the city council is expected to vote on the plan as soon as May 11.