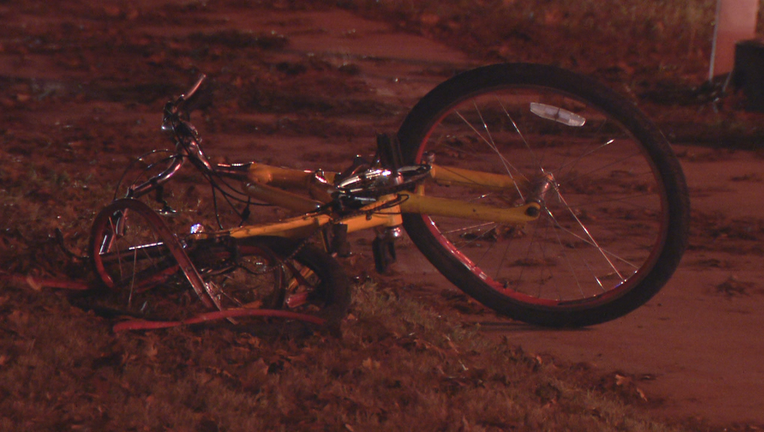 DALLAS - Police are looking for the driver who hit a man on a bicycle overnight then kept going.

The crash happened around 1:30 a.m. Friday along Harry Hines Boulevard in the Medical District.

Police said the victim was critically injured but they believe he will survive.

Investigators are looking for the driver who hit him and left him lying in the roadway.

They were able to gather evidence at the scene that will hopefully help them identify a suspect, police said.