Johnny Graham died in 1990, but what he created continues and his work and name will always be remembered. 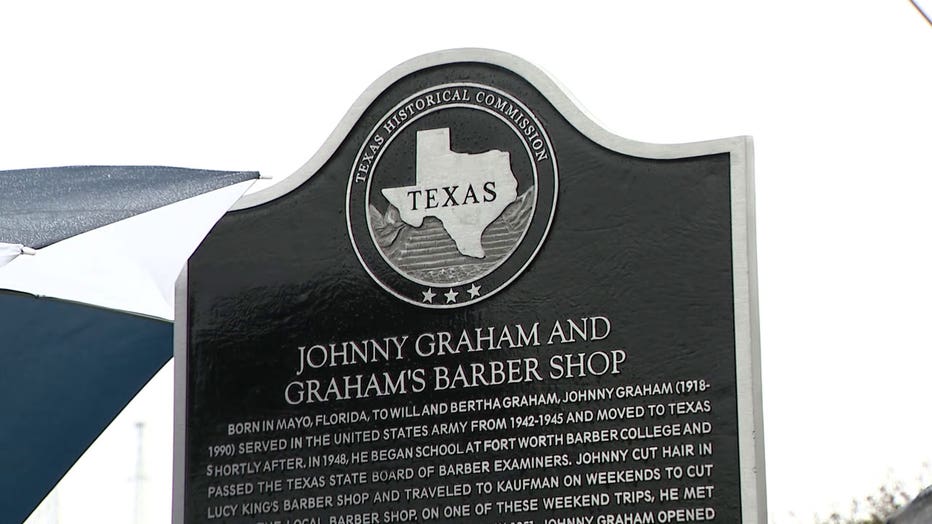 "By his work and by his efforts, he definitely left his mark he left his trademark it's more than just a haircut," said barber Ozell Graham.

Johnny Graham opened his first barber shop in Dallas in 1951.

In the years that followed he would fashion a network of Graham's Barber Shops across Dallas.

"He offered medical insurance, he had a retirement plan, credit union benefits and stock options in the corporation. This is way back. This is a businessman," said Patricia Hicks, the co-chair of the Dallas County Commission Marker.

In 1969, Johnny Graham was named Texas Businessman of the Year. 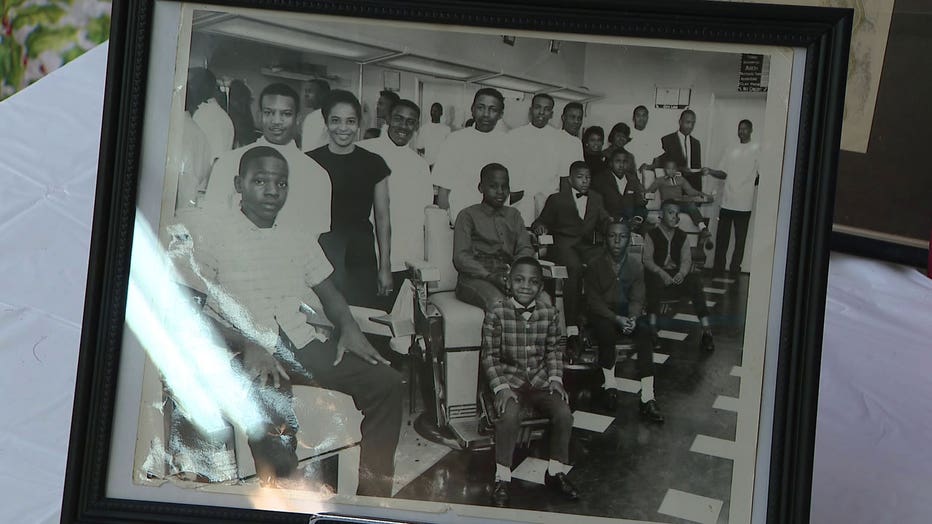 Following the shops, Graham's Barber College, now with new owners, is keeping the name alive and going to a new level.

Many came back for this special day, like Natarsha Price, who started cutting hair at 13 years old.

Her barbering paid her way through UT-Austin, then she opened her own shop there.

"I didn't want to come back home because my clientele was so big that my friends in college thought I was rich," Price said. "Looking back on it you're 18, 19 years old in college and you're making $600-$700 dollars a week, you are kind of rich."

Johnny Graham made people rich in many different ways and today as an historical marker was unveiled to honor his work they came to say thank you. 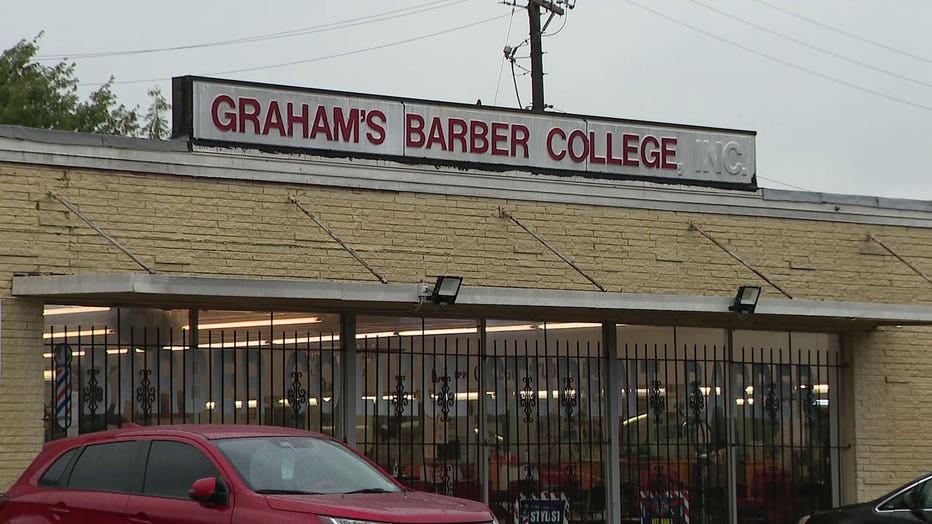 Today the Johnny Graham Scholarship was also announced for people who want to learn the profession.

As many as 100 people who worked for Graham's Barber Shops are licensed through his college, operating shops of their own in Texas and across the country.