Dallas Animal Services unveiled its plan to better track coyotes in the city. It asked for input from people living in Lake Highlands, where a 2-year-old was attacked by a coyote in May.

It asked for input from people living in Lake Highlands, where a 2-year-old was attacked by a coyote in May.

In the month since a coyote attacked and injured a 2-year-old boy on the front porch of his family's Lake Highlands home, wildlife officials identified and killed four aggressive coyotes and set up a hotline for people to report aggressive coyotes.

Now DAS has released its 30-page coyote management plan. Its goal is to help residents safely coexist with coyotes while prioritizing human safety.

"We want to be able to utilize all of the tools at our disposal to make sure that we are not attracting any coyotes," said DAS Director MeLissa Webber.

But the heart of the plan focuses on matching the right response to different coyote behaviors. They’re broken down into seven levels including observations, sightings, encounters, pet attacks and attacks on humans. 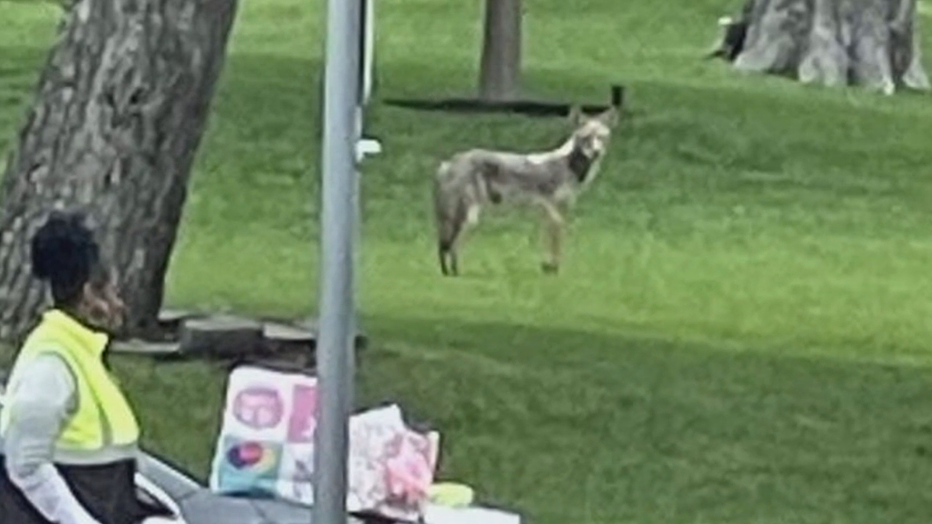 "The seven levels that we came up for where actually produced out of a scientific study on coyote management," Webber said.

The plan includes tips about deterrence that residents may have heard before like not feeding pets outside, not composting meat or dairy, cleaning up your bird feeders, removing fallen fruit from the ground and making sure there aren’t places around your house where coyotes could hide.

Many residents seemed pleased to hear that the city is also working on an anti-feeding ordinance aimed at reducing food that could attract the animals towards homes.

"The point is that we really want compliance," Webber said. "We’re not looking to prosecute anybody's grandmother. And it’s education."

The anti-feeding ordinance will be presented to the Quality of Life, Culture and Arts Committee on June 21 before going to the full council for a vote.