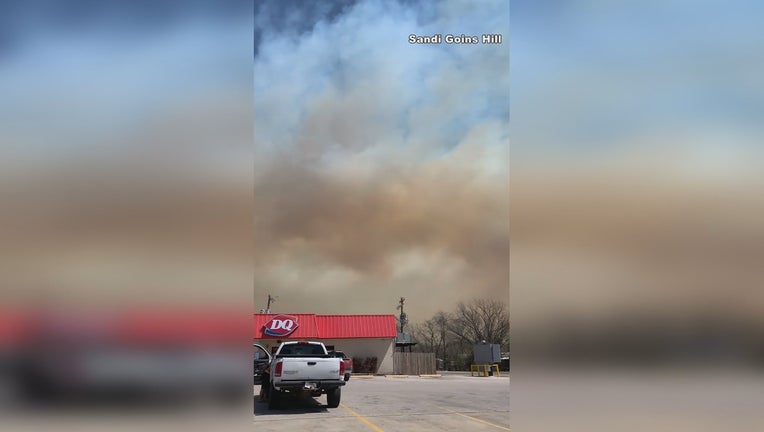 Firefighters are getting a better handle on some of the wildfires in Texas.

The Eastland Complex fire is now 90% contained. It has burned more than 54,000 acres in Eastland County.

The Ramsey fire in Brown County has burned more than 3,100 acres and is about 75% contained.

Smoke from several active wildfires across Texas is putting those with respiratory conditions at risk. MedStar reported a significant jump in the number of patients having trouble breathing. Officials say this problem might last a couple more days and are advising anyone with respiratory issues to stay inside until the haze clears.

Closer to North Texas, the Bosque River fire is about 80% contained after burning 700 acres. That is lower than estimated Monday.

That fire started Sunday near North Iredell and Walnut Springs. It quickly grew, but firefighters have made a lot of progress.

The biggest wildfire currently burning in the state is the Crittenberg Complex fire near Fort Hood in Central Texas.

It started as three fires that combined into one, burning about 33,000 acres. It is only about 55% contained.

Residents in the town of Flat were briefly evacuated and have since returned to their homes.