WHITE SETTLEMENT, Texas - Police have made a second arrest connected to a deadly crash into a White Settlement home that killed a teen and injured both her parents last month.

Peggy Cox, 69, was arrested Thursday on a manslaughter charge.

At the scene, police arrested 63-year-old Donald Gruber on charges of intoxication manslaughter and intoxication assault. 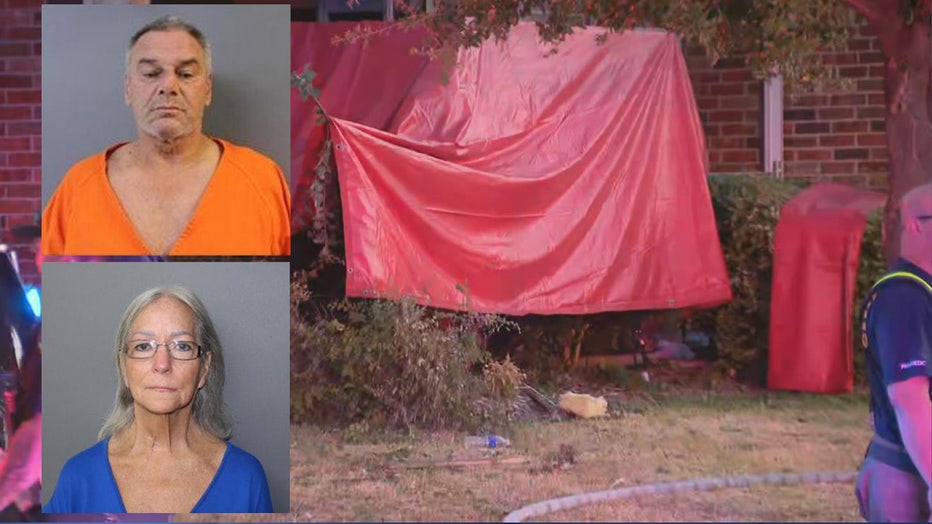 Detectives said Cox, who was a front seat passenger, was also impaired and contributed to the crash by grabbing the steering wheel just before the impact.

Katey Kirkland, 18, was inside her bedroom when she was hit and killed.

RELATED: Woman speaks out after daughter killed by suspected drunk driver after driving into home