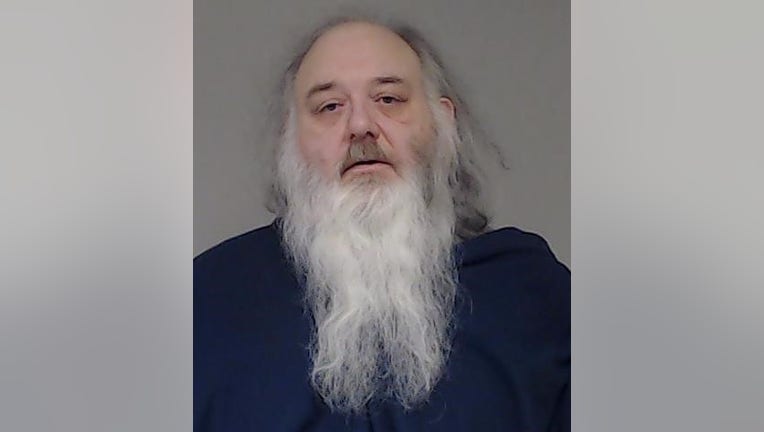 PLANO, Texas - A 56-year-old Plano man has been sentenced to life in prison for sexually abusing two children for years.

Courtney Cochran was given the sentence of life in prison without the possibility of parole after the jury found him guilty of continuous sexual abuse of a child.

The abuse started when the victims were as young as five years old.

The case was investigated, and both children were forensically interviewed at the Children’s Advocacy Center of Collin County.

This led to Cochran being arrested.