A federal appeals court ruled a civil lawsuit against an Arlington police officer who shot and killed a man can move forward.

ARLINGTON, Texas - A federal appeals court ruled a civil lawsuit against an Arlington police officer who shot and killed a man can move forward.

The Fifth Circuit Court of Appeals denied officer Craig Roper's claim of qualified immunity, which would have protected him from a lawsuit.

Roper killed Tavis Crane in 2017 during a traffic stop after a different officer mistook a fake candy cane for a drug pipe.

Roper, as a backup officer, reportedly put Crane in a chokehold and shot him, causing the car to move and hit the other officer. 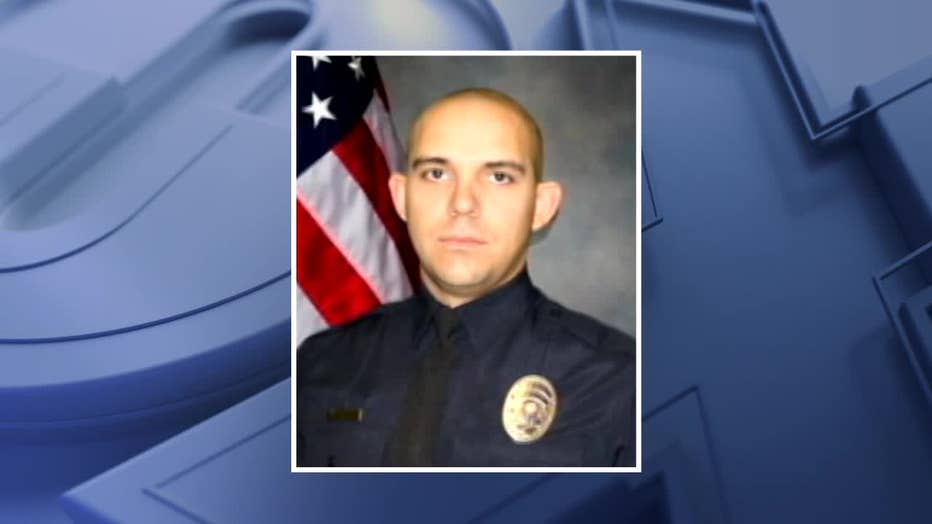 But now, Roper can be sued by Crane's family.

FOX 4's Shaun Rabb gets insight about what this ruling could mean for law enforcement.

[RABB: "If you're at the barber shop having this conversation, how do you explain it?"]

"It's a case about a failure to de-escalate by the police that were involved in that situation, at least that's the claim," constitutional law attorney David Coale responded.

[RABB: "In this case, the qualified immunity claim has been rejected."]

"That's right. There was a claim by passengers in the car, the court said you don't have a claim, but the person who was shot and killed, their estate does have a claim. The city of Arlington said that should be dismissed under qualified immunity. This is unfortunate, but this is the kind of judgment call that law enforcement gets to make and the court said we don't. That may be true at trial, but it's not so clear right now that we can just dismiss the case," Coale explained.

"And the opinion says if officers have qualified immunity in this country, if you act within the boundaries of the law, you get a break. You're immune from liability. We respect you have to make tough judgment calls when you're in law enforcement, but that’s not a blanket pass to do anything you want to do. And we have a situation here where somebody got shot because of a candy cane. When you get right down to it and we need to understand fully what happened and there needs to be a full trial on the merits and not have this case just be dismissed," Coale added.

"It's a very important practical guidance to law enforcement that says when you have a situation like this, keep it de-escalated, or if someone gets hurt, you could be responsible for it in court," Coale said.

No date has been set for the federal civil rights violation case to go to court.