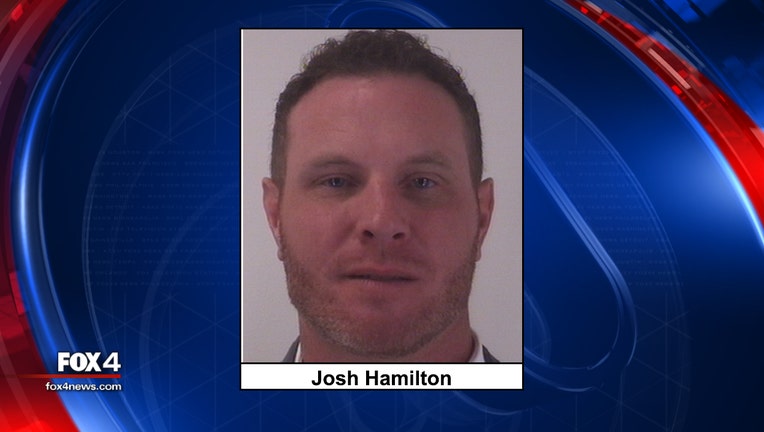 Hamilton was arrested in Tarrant County last month and charged with one count of felony injury to a child.

Police said he threw a water bottle and chair, hitting a family member in the leg.

Court documents also allege he hit the child repeatedly in the back with an open and closed fist.

The child told police it happened on Sept. 30 during an argument at Hamilton's home in Keller.

Hamilton’s lawyers said the athlete looks forward to clearing his name in court.