According to the arrest affidavit, Hamilton is accused of assaulting a child family member on September 30 at a home in Keller.

Hamilton was booked on a third-degree felony count in Tarrant County and immediately posted a $35,000 bond. According to the arrest affidavit, Hamilton is accused of assaulting a child family member on September 30 at a home in Keller.

The documents also allege Hamilton “struck (the victim) in back with an open and closed fist.” Court documents say other children “heard portions of the assault but were not injured.”

The arrest record said CPS interviewed the victim and other children who were witnesses before police began investigating on October 2.

The arrest warrant was issued on Monday and Hamilton surrendered on Wednesday. 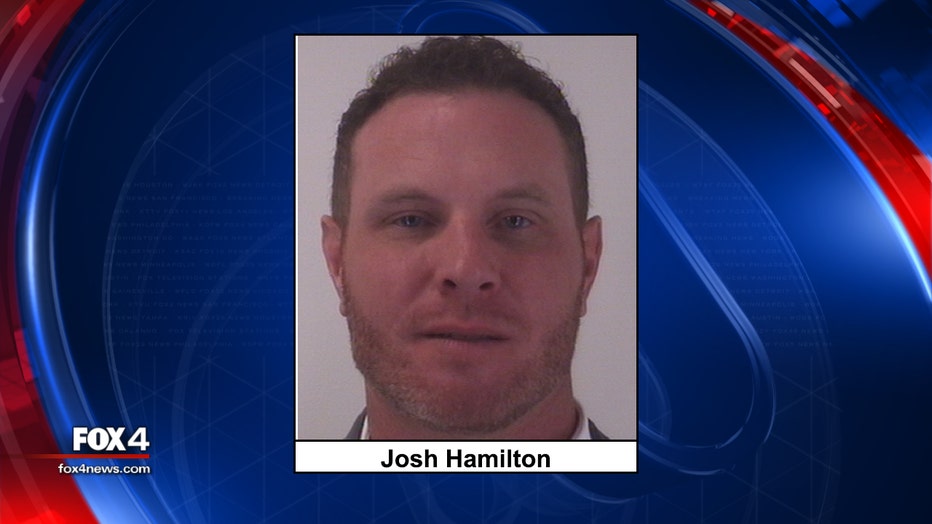 Online court records indicate that Hamilton's ex-wife, Katie, worked to get some type of protective order against Hamilton on October 4.

His previous struggles with drug and alcohol addiction were also a well-documented part of his comeback story.

The Rangers celebrated Hamilton's career by inducting him into the Rangers Hall of Fame on August 16.

“The Texas Rangers take the issue of family violence very seriously. We are aware of the situation involving Josh Hamilton. Since this is an ongoing legal matter, we have no further comment,” a team spokesman said.

Hamilton's attorneys said he is "innocent of the charge against him and looks forward to clearing his name in court.” 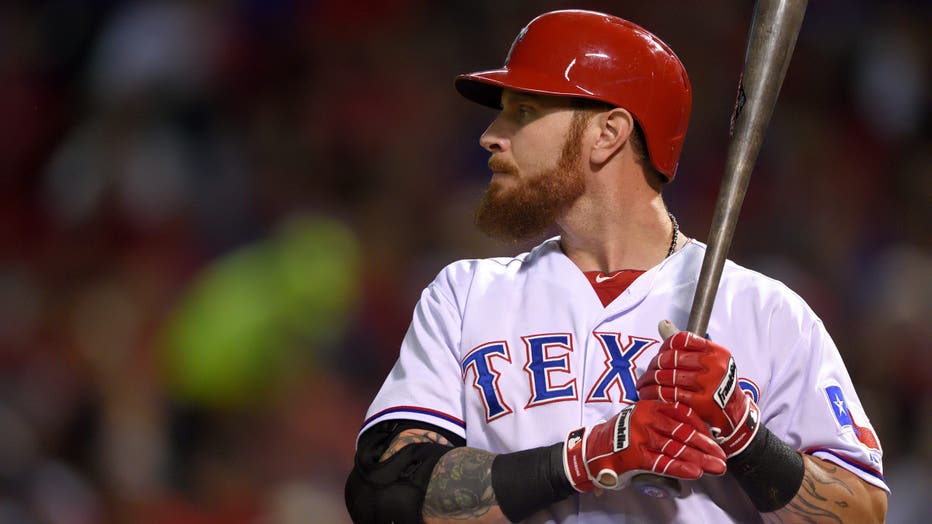