Country star Morgan Wallen has apologized after a video surfaced showed him shouting a racial slur.

"In the wake of recent events, Big Loud Records has made the decision to suspend Morgan Wallen's recording contract indefinitely," the label wrote in a statement posted on Twitter. "Republic Records fully supports Big Loud's Decision and agrees such behavior will not be tolerated."

The 27-year-old singer told TMZ, that he's embarrassed and apologized after they obtained the video.

In the video, you can hear Wallen use the n-word on a Ring doorbell video from a neighbor's home. Wallen was outside his home, stumbling around after a night out in Nashville with his buddies, according to TMZ. At one point, the country singer asked someone to watch another guy at the home, when he used the slur before going inside. 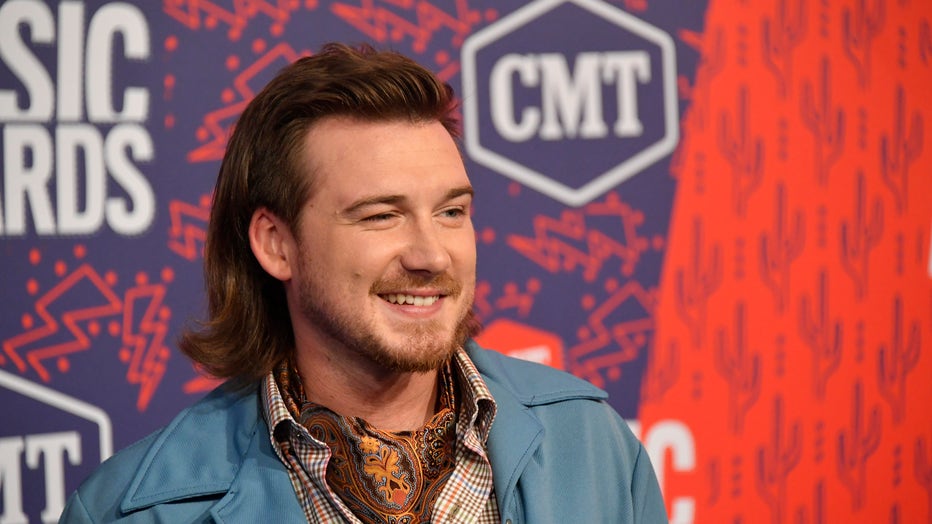 Wallen also told TMZ that the slur was "unacceptable."

Cumulus Media, one of the biggest radio chains for country music across the nation, told its radio affiliates to remove his music from Wednesday's programming. Variety also sent a memo out telling its employees to remove Wallen's music "from our playlists without exception," TMZ reported.

Wallen made national headlines back in October after he was kicked off Saturday Night Live after breaking the show's COVID-19 protocol. He was also arrested last year for public intoxication in Downtown Nashville.

Many fans expressed their outrage over Wallen's comment on social media, some even calling for him to be canceled after his latest incident.