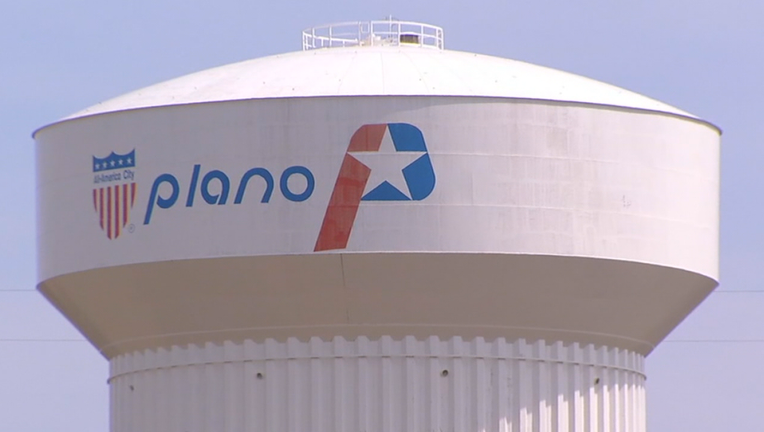 The Plano Tomorrow plan was unpopular with some people who objected to its friendly attitude on apartments and condos.

Well-organized groups sued, demanding the issue be put up for a citywide vote.

The city lost the lawsuit and decided to give up.

Plano’s mayor who backed the Plano Tomorrow plan hopes to put the issue behind the city.

“What’s changed right now is a true desire to move forward. The comment was said that it was a divisive plan. The plan is not divisive. People are. Our rhetoric and the way we approached it has brought us to this point. But that’s all behind us,” Mayor Harry LaRosiliere.

The city will use the 1986 master plan while it works on a new, more widely accepted redevelopment plan.