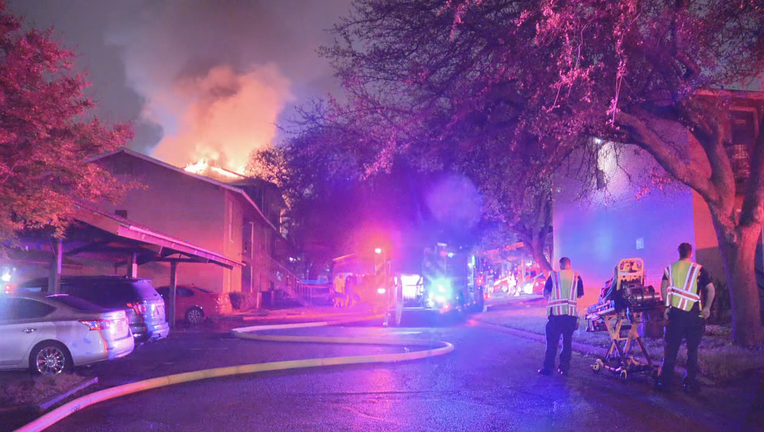 The call came into Dallas Fire-Rescue just before 3:30 a.m., at the East Town Aparments, in the 6400 block of Melody Lane.

When firefighters arrived, flames were shooting from the roof of a three-story apartment building.

All of the residents made it out safely, but there was major damage to the third floor of the apartment building, with five of the 14 apartments in the building damaged.

Fire crews were able to put out the flames just over an hour after arriving.

Investigators said it was an accidental fire, and began due to cooking being left unattended in a third floor apartment.