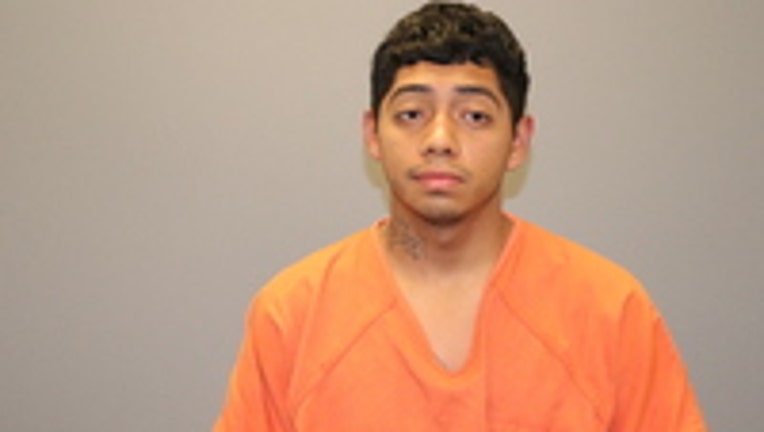 GRAPEVINE, Texas - A 20-year-old convicted sex offender was arrested after Grapevine police said he sexually assaulted a woman in the parking lot of an apartment complex over the weekend.

The victim told police the man approached her, threatened her with a knife, and then assaulted her.

The man rode off on a bicycle before officers arrived.

With the help of video of the suspect, police were able to identify him and took Acosta into custody late Wednesday night.

Acosta was convicted of sexual assaults in 2019.